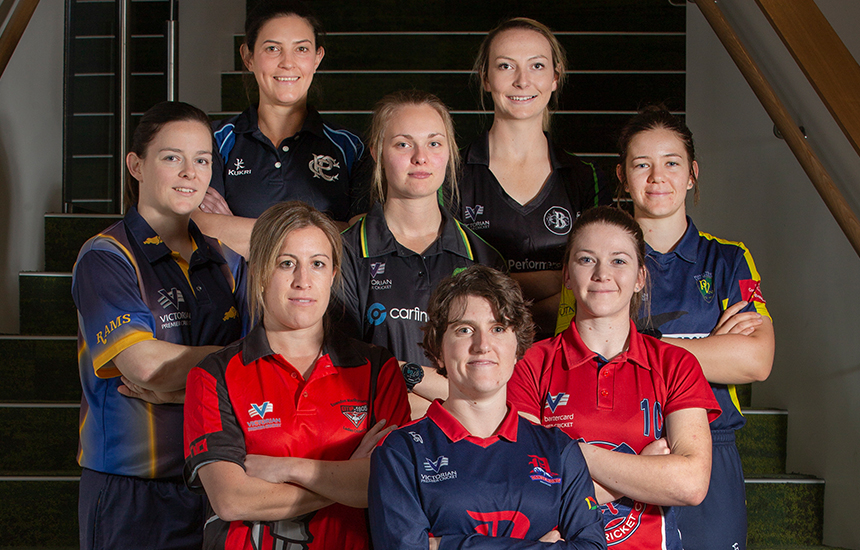 On the international front, South African Lee is expected to turn out for Ringwood in their match against Plenty Valley in Yarrambat. England and Melbourne Renegades all-rounder Danni Wyatt should feature for Plenty Valley alongside Vlaeminck.

“It’s also a fantastic opportunity for the clubs, players and support staff to be able to spend some time with players who have recently returned from the West Indies, playing against the best T20 players in the world,” Ronchi added.