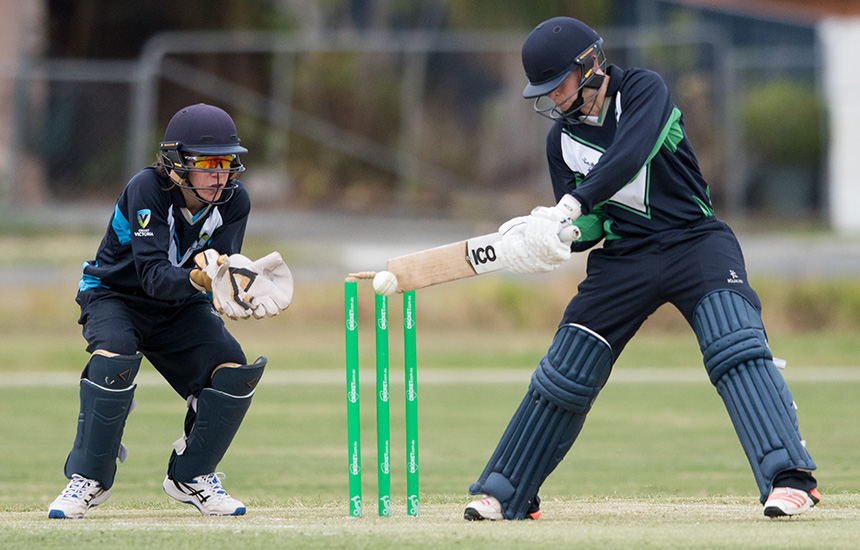 Cricket Victoria has today announced the Under-17 Country and Metro trial squads ahead of the 2018-19 cricket season.

The squads have been selected based on a combination of CV State Championships and club cricket performances, as well as player talent and region nominations.

The 26 players selected in each squad will train throughout the off season, with the first two sessions being conducted on April 5 and 6 at the CitiPower Centre, St Kilda.

The program then recommences in June, before running throughout July and August ahead of final squad selections in mid-August building into squad camps in September.

Sessions will focus on both player development and skills – including nets, fielding, strength and conditioning, performance management, nutrition and trial matches.

Congratulations to Victorians Campbell Kellaway, Shobit Singh and Devlin Webb who have been selected in the Cricket Australia XI Under-17 to also compete at the carnival following strong performances at the National 15 & Under Championships held in February this year.

The CA XI is a combination of Under-16 aged players from all states that compete at the Under-17 championships under the Cricket Australia banner.

This year, the Under-17 National Championships tournament will be held in Queensland from 1-11 October 2018.