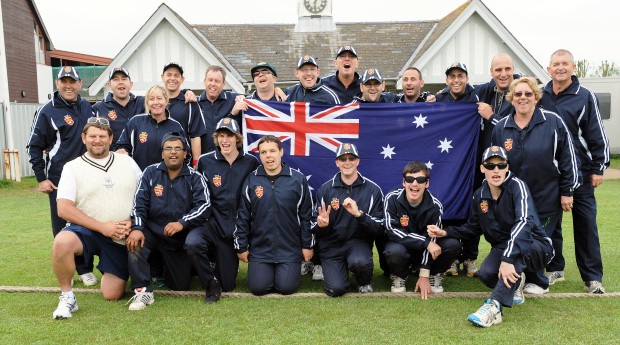 The 2012 T20 Blind Cricket World Cup in India will feature no less than nine Victorians after the Australian squad was recently announced.

Vying with eight other countries for the title, more than half of the 17-man Australian squad hails from Victoria, underlining the state’s dominance of late after claiming the past four Blind Cricket National Championships.

With the Victorian Blind Cricket Association recently celebrating its 90th Anniversary, the show of strength reflects the development of blind cricket in the state.

“It demonstrates the strength and depth of blind cricket in Victoria.”

In addition to being heavily involved in the Victorian Blind Cricket Association, Pritchard also has a personal connection to blind cricket.

Pritchard’s son, Daniel, is one of the nine Victorians to be selected to attend the T20 Blind Cricket World Cup.

“I think it’s great for Daniel to be able to represent his country at such a young age.”