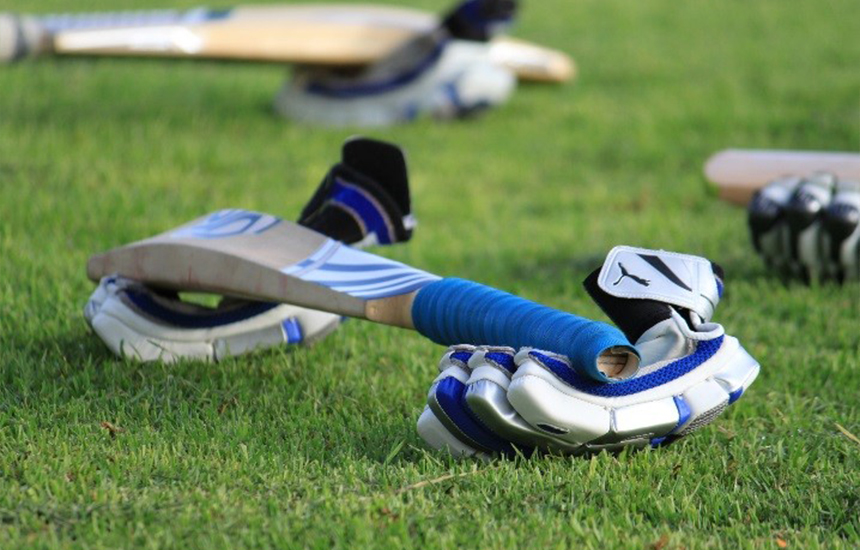 Cricket Victoria has today announced the male Under-15 Victorian Country and Metro squads ahead of the Under-15 National Championships next February.

The squads have been selected based on performances at the CV State Championships and feedback from regional coaching groups.

Previously run by School Sport Australia, this year the event falls under Cricket Australia’s National Championship structure. This exciting change now means Cricket Victoria will manage the programs for male Victorian youth teams at U15, U17 and U19 age groups.

The 49 players selected across both squads will train throughout the off-season and summer, with a number of sessions to be conducted at the new CitiPower Centre in St Kilda.

Victoria will field Metro and Country U15 State Squads at the Cricket Australia U15 National Championships in 2019, which will be held from Thursday 7th February – Thursday 14 February in Queensland.

“For all these players it’s an important step in their progression through our talent pathway. With the under 15s now coming under the CV High Performance Academy umbrella, it gives us an opportunity to work closely with players from this age through to U19s and beyond. We look forward to working with the players and seeing them demonstrate their skills over the next 6 months with a view to squad selections for the National Championships,” Loughman said.