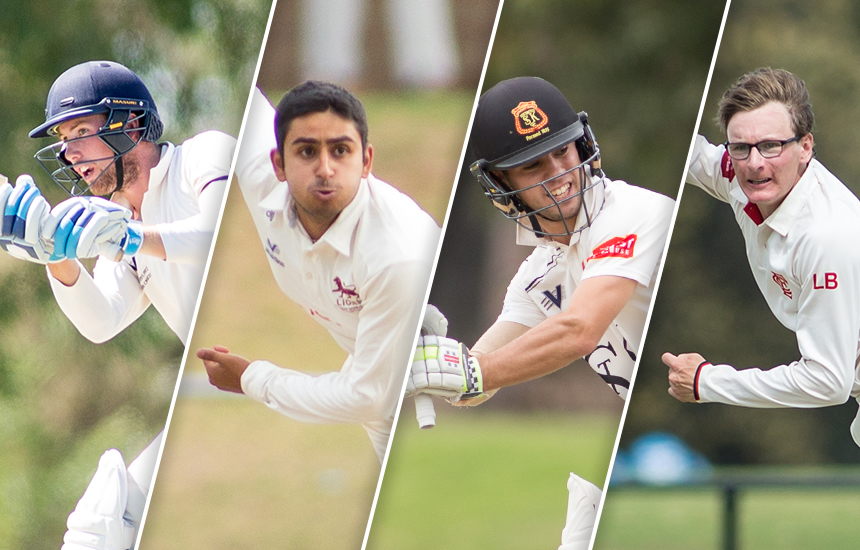 Cricket Victoria has today announced the 2018 Futures League Academy winter squad that will train at the CitiPower Centre at Junction Oval in the lead up to the 2018-19 season.

Sessions will train under the supervision of Victorian high performance and specialist coaches, and encompass a mix of skills, strength and conditioning, nutrition education and performance management.

“This year’s Futures League winter program not only provides extra pre-season training to those selected, but opportunities for those outside of the state contract list to push their case for future selection.

“We saw that last season with Will Pucovski, Matthew Short and Eamonn Vines earning opportunities at first-class level after stringing together strong performances in the Toyota Futures League, and Sam Grimwade is another who performed well over the season and has subsequently earned a promotion to the full state contract list this year.”

“These results highlight the focus we had last year on bringing talented youth into our system early to best prepare them for future possibilities at higher levels.”

The program commenced this week and will run through to late September.