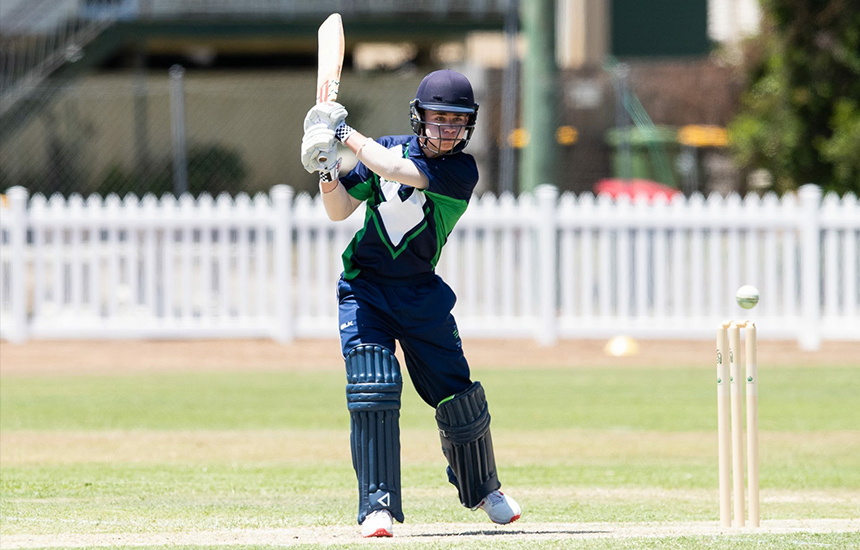 Cricket Victoria has today announced its Country and Metro trial squads that will train throughout winter at the CitiPower Centre at Junction Oval in the lead up to this year’s Under-19, Under-17 and Under-15 National Championships.

Along with these three players, five other Victorian players in the squad have been included in the U19 World Cup 2020 Cricket Australia Provisional Squad including Yash Pednekar, Bailey Moon, Wil Parker, Mitch Davey and Todd Murphy.

In the Under-17 division, three players have also been selected in the Cricket Australia XI (U16) Squad for the National Championships including Liam Blackford, Harrish Kannan and Vincent Huf.

The squads will assemble in late June and July and will train throughout winter to push for selection in the final teams with sessions including skills, trial games, strength and Conditioning, Nutrition, Sports Performance & Cricket Education.