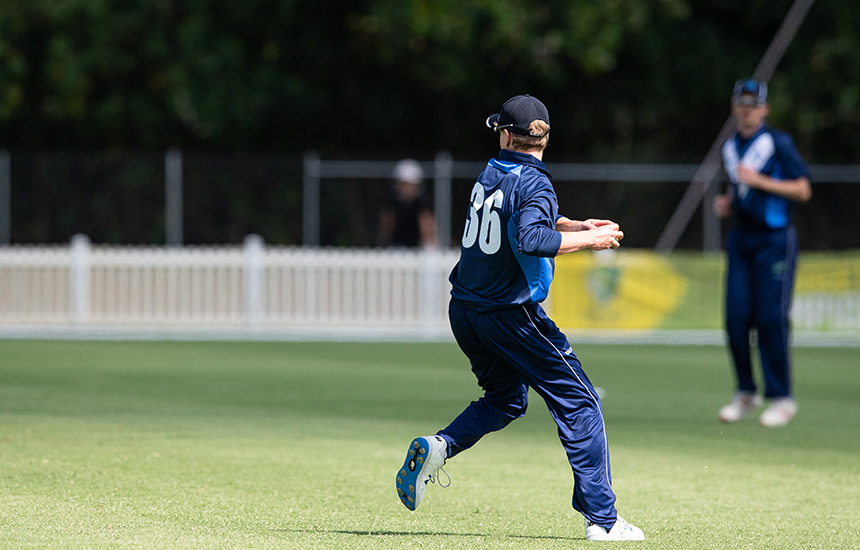 Cricket Victoria has announced its Under-17 Male Emerging Performance squad.

Like their under-19 counterparts, the under-17 squad is selected based on performances in club cricket, the Youth Premier League and Youth National Championships last season.

Players have benefitted from an extensive online training program in recent weeks that has included presentations from The Resilience Project, current and former Test players and industry experts.

Planning is underway to stage a four-match tournament in country Victoria in late January, should Government and Health advice allow.

The series would see Victoria field three under-17 teams (Country, Metro and a Cricket Victoria XI) to play in a tournament involving South Australia. The planned tournament would be held in Hamilton and Dunkeld.

With the CA under-17 national championships on hold, Cricket Victoria has worked closely with the South Australian Cricket Association to provide further match opportunities for the selected players to develop and showcase their talents.

“Like all sports we’ve been challenged by the current environment but we’re pleased with the way the players have adapted, particularly while also managing school commitments,” Cricket Victoria’s Jarrad Loughman said.

“We’re working to ensure the players are given the opportunity to compete in a national championship style environment during the season and we’re hopeful we’ll be able to make that happen during the summer.”