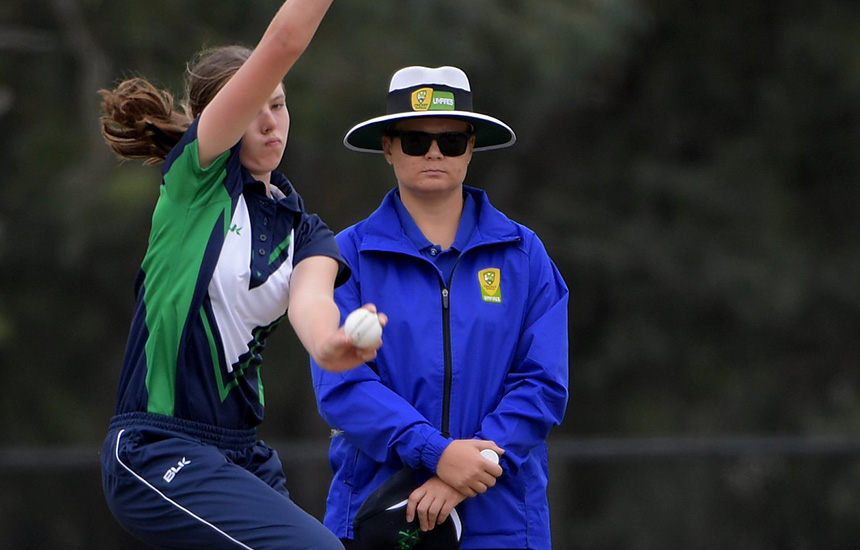 Cricket Victoria has confirmed its Under-19 Female Emerging Performance squad.

State squad members Tess Flintoff and Lucy Cripps as well as Melbourne Renegades recruit Ella Hayward are among those named in the squad.

The Under-19 female squad has benefited from insights provided by Australian players including Sophie Molineux, Georgia Wareham and Annabel Sutherland, current Victorian squad members including Makinley Blows and Nicole Faltum as well as decorated past players including Michael Beer and Damien Fleming.

“We’re really pleased with the talent we’ve been able to assemble for this program and the players have benefitted from the insights of a number of industry leaders – including some players who were in their position only a short time ago,” Head Coach of the Female Program Duncan Harrison said.

“We’ll continue to train throughout the season with more face-to-face sessions scheduled as restrictions ease in preparation for the National Championships which will hopefully take place in Brisbane in April.”