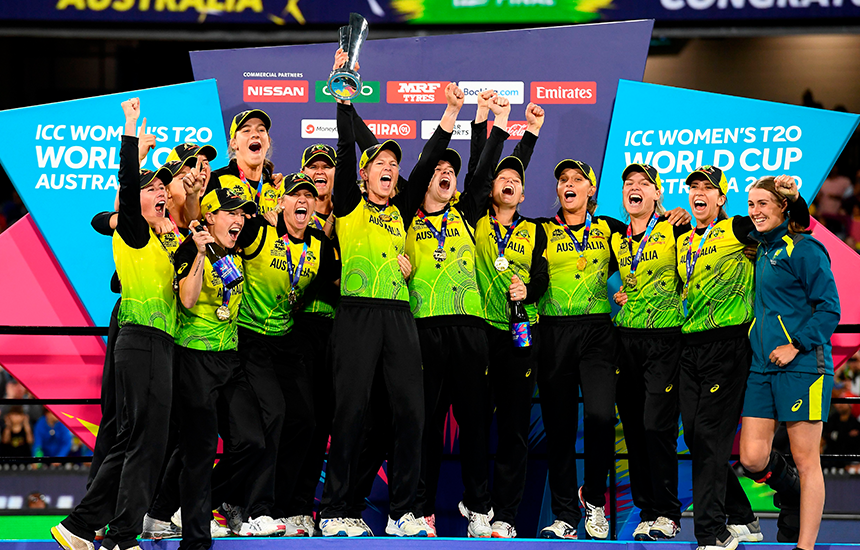 Australia won its fifth T20 World Cup title in front of a huge crowd at the MCG on International Women's Day.

A total of 86,174 people watched Australia’s best performance of the tournament, cruising to victory over India by 85 runs.

The massive crowd is an Australian record for the highest attendance at any female sporting event.

After captain Meg Lanning won the toss and elected to bat first, Alyssa Healy (75) and Beth Mooney (78*) got the home side off to a perfect start in a 115-run opening stand. Australia amassed 4-184 from its 20 overs.

India never got going with the bat, slumping to 4-30 and eventually bowled out for 99 in the final over of the match. Megan Schutt (4-18) and Jess Jonassen (3-20) doing the damage with the ball.

Six Victorians were part of Australia’s winning squad, with Lanning, Sophie Molineux, Ellyse Perry, Georgia Wareham, Molly Strano and Annabel Sutherland all playing throughout the tournament. Tayla Vlaeminck was also selected in the original squad but had to withdraw through injury, although very much part of the post-match celebrations.

The stands at the MCG were packed early in the evening with a stellar pre-game performance from pop star Katy Perry. A huge crowd then stayed behind as Perry again performed post-match, with the Australian team joining her on stage in what was a fairytale ending to a hugely successful tournament. 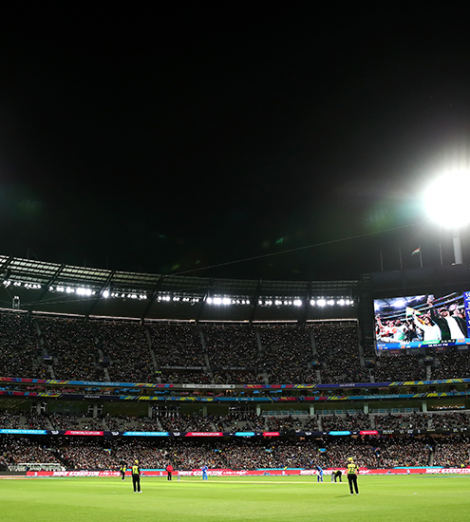 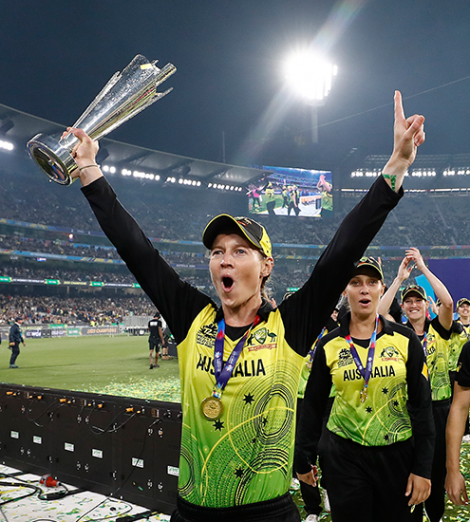 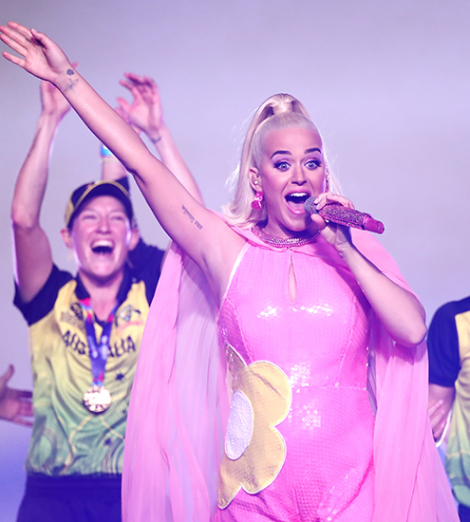 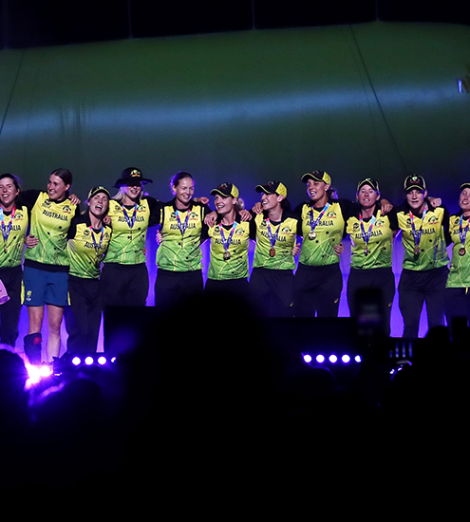 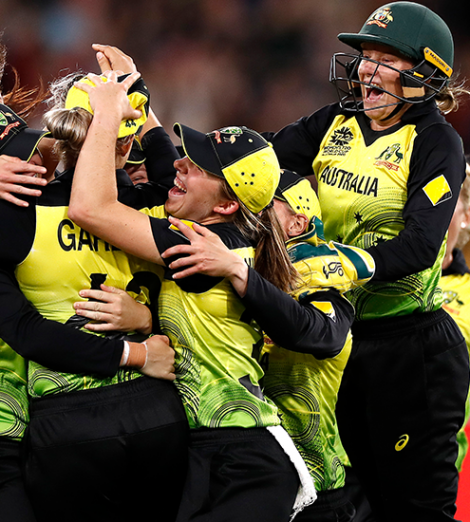 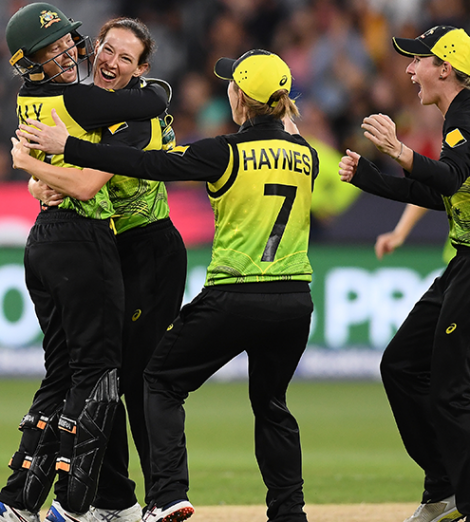