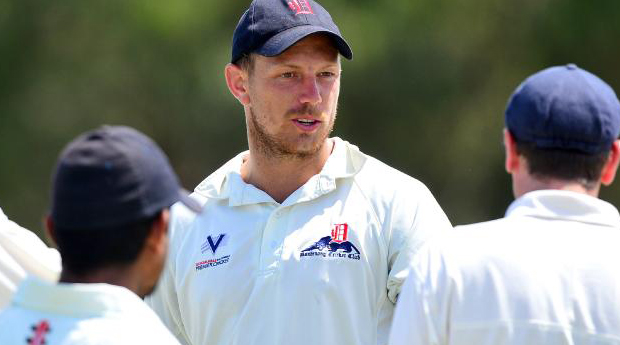 This weekend's opening round of Premier Twenty20s is set to be the perfect appetizer to this summer's Big Bash League, as some of the game's biggest names will feature on grounds across suburban Melbourne.

Setting his sights on a return to the Australian fold, this weekend provides another opportunity for Pattinson to consolidate his progress.

England international batsman Alex Hales will turn out for Fitzroy-Doncaster.

Former Renegades Matt Short and Zimbabwean Solomon Mire are others to keep an eye out for as their Northcote Dragons host Camberwell Magpies at Bill Lawry Oval.

McKay put his name forward as one of the premier domestic Twenty20 bowlers last year when he claimed the most wickets in BBL|05.

Meanwhile, the women’s draw is also expected to be flooded with VicSpirit stars following the completion of their WNCL campaign, including the likes of Jess Cameron, Emma Inglis, Molly Strano and Anna Lanning.

Current and former BBL players in action this weekend