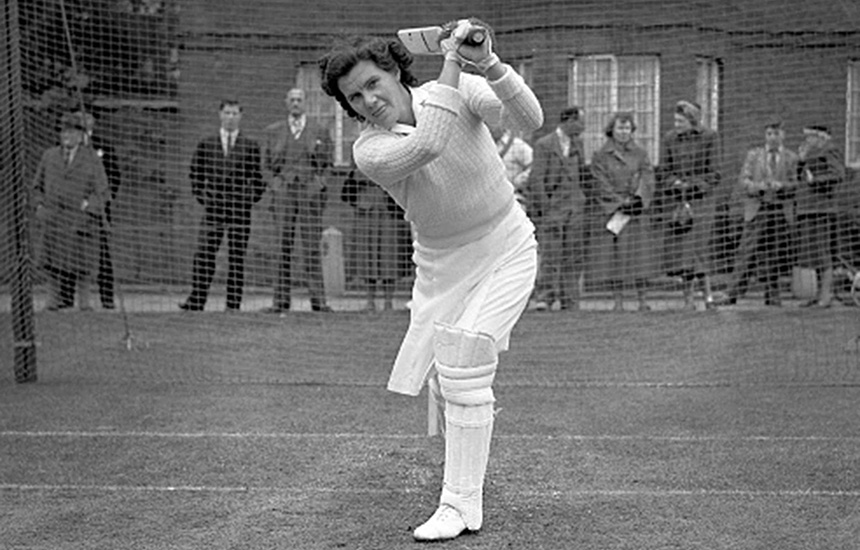 Famed Victorian cricketer, the late Betty Wilson will be the focus of an upcoming live production in March.

Considered one of the greatest female cricketers of all time, she made cricketing history at the Junction Oval in 1958 when she became the first cricketer of either gender to both score a century and take 10 wickets in a Test.

Betty, who died in 2010 aged 88, will have her achievements celebrated in The Best, The Fairest, The First – a special theatrical event exploring the lives of pivotal trailblazing Australian sportswomen.