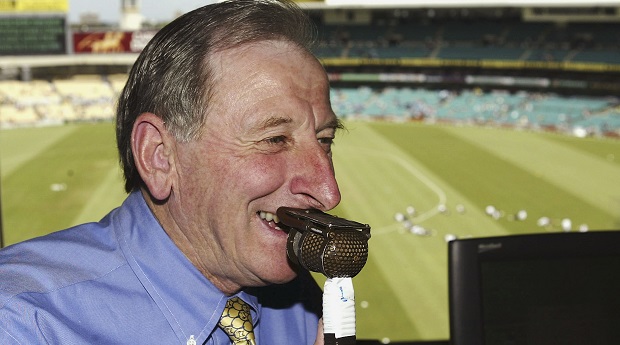 Victorian cricket legend Bill Lawry was inducted into the Sport Australia Hall of Fame at a gala celebration in Melbourne last night.

Starting his cricket career as an 11-year-old at Northcote Cricket Club, Lawry made his Victorian debut in the 1955-56 season, just a few months before his nineteenth birthday.

The opening batsman went on to play 99 first-class matches for Victoria, accumulating 7618 runs at an average of 51.47.

In 1961, Lawry made his Australian Test debut against England, going on to captain his country for 25 Tests.

After his playing career, Lawry became the cricket manager of the Victorian Cricket Association and took a role as a commentator for Channel Nine, in which he has occupied for more than 30 years, becoming an iconic figure.

“There aren’t too many names that are as synonymous with cricket in Australia than Bill Lawry,” Dodemaide said.

“From his humble beginnings at Northcote Cricket Club to captaining his state and country, Bill’s significant contributions to cricket cannot be underestimated, as it is his pursuit of excellence that has helped to shape Cricket Victoria’s desire to lead Australian Cricket.

“One of the finest opening batsmen to play the game, Bill is one of the most revered figures in cricket, not only for his on-field performances but also for his off-field services.

Cricket Victoria would like to join Cricket Australia on congratulating Bill Lawry on his induction.