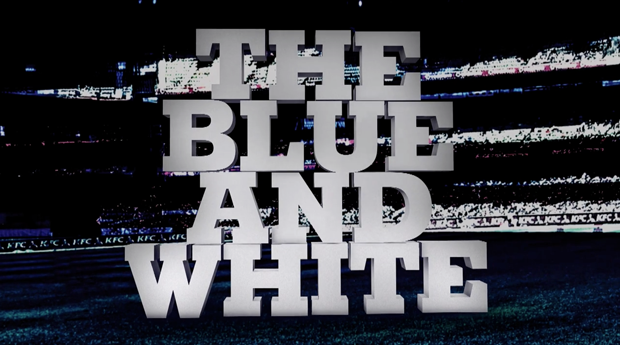 We put the Central Highlands under the microscope in the lead up to the Victorian Bushrangers Pathway Championships.

Over the years, the likes of Peter Siddle, James Pattinson and Cameron White have come through the pathway system to represent Australia at the highest level.

Established as a key component of the talent identification system, we continue our preview of the 16 regions in the lead up to this year’s Victorian Bushrangers Pathway Championships.

Reigning Under-18s champions the Central Highlands know they have a challenge on their hands.

With a target squarely on their backs, they know they’ll be hunted come this year’s Championships.

“However, it’s really exciting to have a younger squad showing off their talent”

They’re bracing themselves for the unavailability of Australian Under-19s representative Matt Short, who is in contention for Victorian under-age selection, along with Jack Baker who also has the likelihood of representative honours.

Carlton young gun Patrick McKenna will shoulder the brunt of the load left by Short and Baker, but is under no illusion that they won’t be missed.

“It leaves a huge batting hole – they were amongst our best players last time around,” McKenna said.

“But it’s a great opportunity for the younger guys to step up and fill their shoes up the top of the order.”

In the Under-16s, coach Dan Schuppan believes the struggles of last year will hold his current squad in good stead.

“We had a tough time of it in the batting side, especially because our top six was basically all bottom age players.

“With an extra season of club cricket under their belt to go alongside their Pathway experience, we reckon they’ll be much better off for it”

Schuppan will be looking to enforce the basic concept of partnership batting to his squad, and will be looking for the likes of Ryan Baker and Jakob Tidyman to lead the charge – particularly if young gun Blake Thomson is called up for Victorian representative duties.

“We lost a lot of wickets in patches, mainly due to our lack of experience,” Schuppan said.

“But we’ll be looking to Jakob to move into a leadership role, along with Ryan Baker who is a genuine all-rounder.”

In the Under-14s, Team manager Brandon Weatherson will be looking for development and improvement from the squad, which includes a large group of bottom-age players.

“What we want from them is to really gel together as a team,” Weatherson said.

“If they grasp this opportunity to play in Melbourne with both hands and we see gradual improvement from them all, we’ll be happy.”