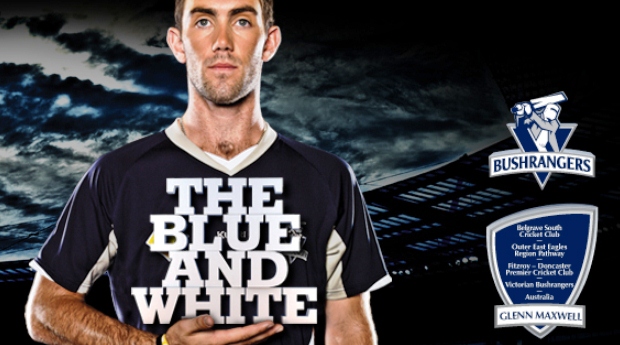 We put the Western Spirit under the microscope in the lead up to the Victorian Bushrangers Pathway Championships.

Overflowing with talent and potential, the Western Spirit seem primed to go deep into all three age groups this carnival.

Claiming eight wins last championships, under-18 coach Michael Kelly has credited the region for the talent crop that has come to the fore this summer.

“The region is going really well and the credit has to go to the talent managers” Kelly said.

Boasting an even squad of 30 at the moment, Kelly believes he’ll have a tough time trying to trim the side come championships time.

“It’s a really even 30-man squad so when we cut that to 13, we’ll have a really good crop and we think we can win a few games,” Kelly said.

“We’ve got an even spread of bottom age players and experience from last year, so there’s no reason why we can’t go further than we did.”

The Spirit will boast the talent of Kieran Taylor, who will lead the charge with the ball along with Stefan Sidari.

“He was really good for us, alongside Stefan.”

In the Under-16s, talent manager George Shaw believes that they would have learnt from the painful experiences of two crucial losses last year.

“We didn’t do a lot wrong for the entire carnival, but we let some chances slip and that cost us,” Shaw said.

“It’s about delivering at the game and we reckon we can do that this time around.”

Like Kelly, Shaw knows that culling his squad will not be easy given the amount of talent at hand.

“We’ve got a terrific pathway and with over 20 really good kids, we’ll have a tough time of it.”

Amongst his preliminary squad, Shaw identified some key players that he believes can tip the ledger in the Spirit’s favour.

“Young Jack Budd is a bottom age all-rounder who has shown a lot.”

He and Daniel Venables had great carnivals last year and we hope their good form can continue for us.”

Like the Under-16s, the Under-14s learnt the hard way when it came to missing out by the barest of margins.

“This is a great opportunity for a lot of them to learn from the experience and with a strong squad, the coaching staff reckon they can improve upon their performance last year.”