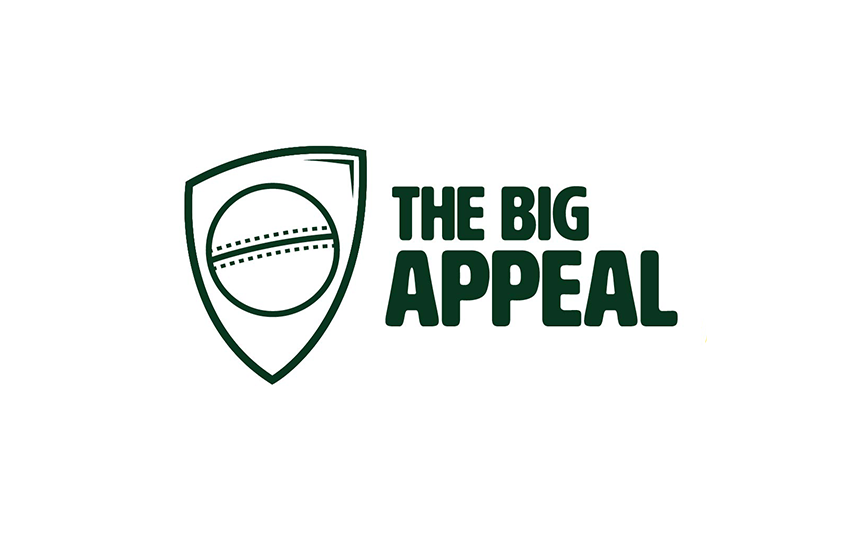 The CitiPower Centre will not only host the CommBank T20I Tri-Series on Sunday, but will also host Cricket Australia’s Bushfire Cricket Bash.

The decision comes as significant rain is forecast for Sydney over the coming days, meaning there was a risk the game wouldn’t be able to go ahead as planned before the BBL Final.

Courtney Walsh has been confirmed to play with Adam Gilchrist and Ricky Ponting confirmed to captain the two sides.

The Bushfire Cricket Bash will be played following the CommBank T20I between Australia and England. Both matches will be broadcast live on Fox Cricket on Foxtel, Kayo and Channel 7.

All match profits and funds raised at all matches played across the weekend’s Big Appeal will go to the Australian Red Cross Disaster Relief and Recovery Fund. The Big Appeal now includes the BBL09 Final, both Commbank T20 Internationals and the Bushfire Cricket Bash.

“The Australian Women’s team is looking forward to a packed house at Junction Oval for their T20I against England, leading into the Bushfire Bash with a line up of cricket legends being broadcast around the world,” Cricket Australia CEO Kevin Roberts said.

Fans can get involved in the Big Appeal by buying tickets to any game across the weekend, watching the match on Fox Cricket on Foxtel or Kayo, Channel Seven and by donating at cricket.com.au/BigAppeal.