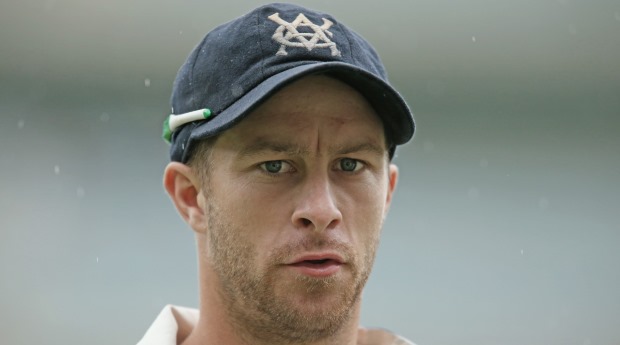 Australian gloveman Matthew Wade has been appointed captain of the Commonwealth Bank Bushrangers for the up-coming summer.

The 25-year-old succeeds Cameron White in the position, who has held the one-day role since 2003-04 and took charge of the Sheffield Shield team the following season.

Wade, who has been identified as a future Australian leader, will be supported by a five-man leadership group.