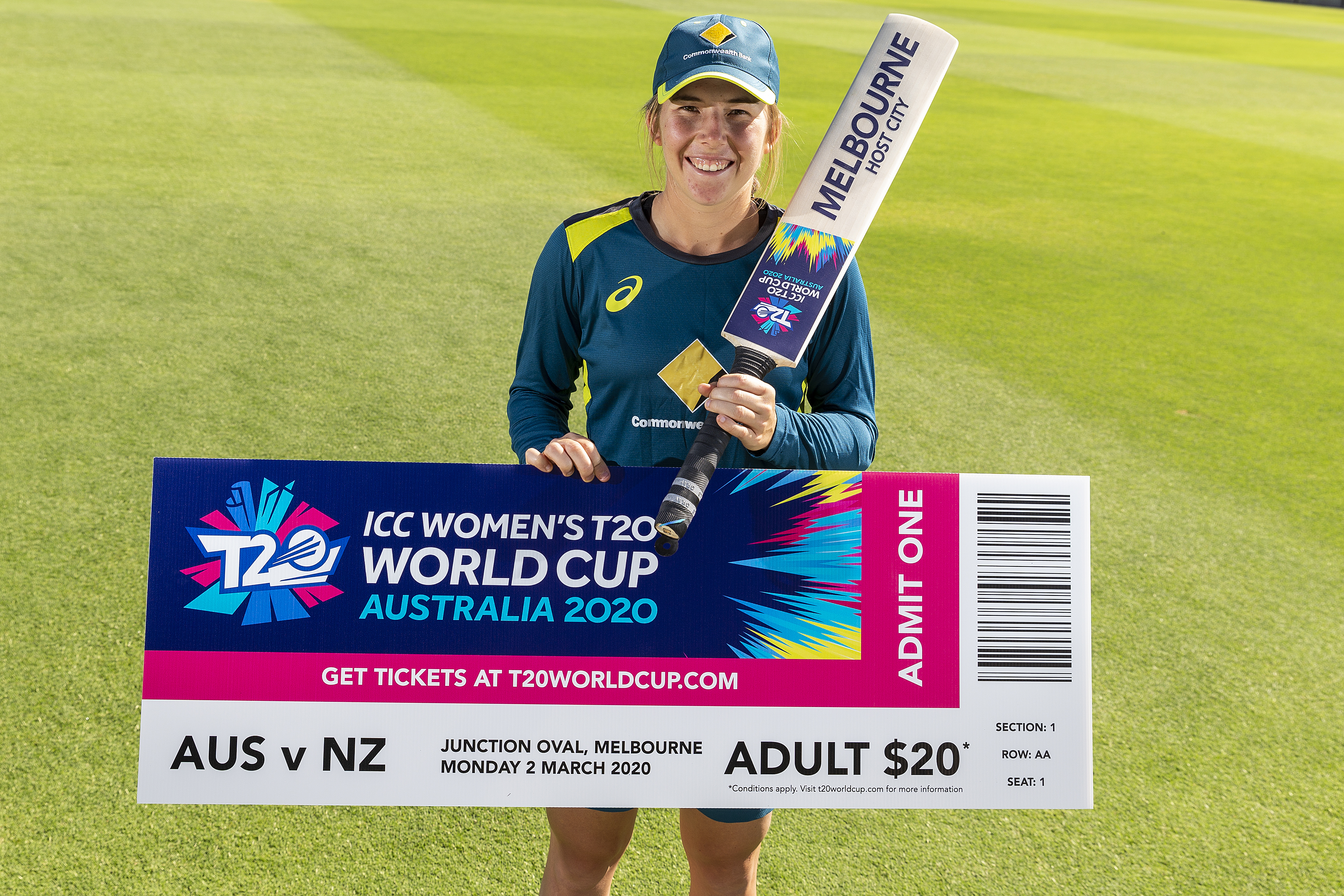 Today marks one year until the start of what will be the biggest women’s sporting event ever staged in Australia – the ICC Women’s T20 World Cup 2020.

The world’s best female cricketers will descend on Australia to challenge the host nation and defending champions for T20 cricket’s greatest prize – the T20 World Cup.

Junction Oval is set to host a five-match festival of cricket featuring five of the world’s best teams, culminating in the final at the MCG on International Women’s Day.

To celebrate one year until the first ball is bowled, tickets are now on sale for the women’s event. As a stand alone event, the Women’s The Women’s T20 World Cup in 2020  promises to bring generations and cultures together to advance cricket as a sport for women and girls, inspiring the next generation of boys and girls to play cricket as well as celebrating modern multicultural Australia.

Tickets are available to purchase now at Tickets.T20WorldCup.com