Country win the battle but lose the war 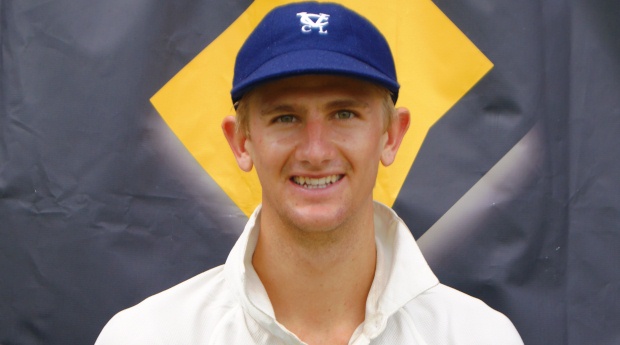 Victoria's title aspirations at the Australian Country Cricket Championships are over entering today's final round of the carnival.

Despite registering a seven-wicket victory over ACT during yesterday’s penultimate round, improving its overall record to 5-1, Victoria required a double bonus point win to force a live rubber against New South Wales.

A six-wicket haul to Mornington Peninsula all-rounder Justin Grant, his second of the tournament, provided the Victorians with a glimmer of hope as they routed ACT for 193 during their one-day match.

Grant, who claimed 6-26 in a Twenty20 against East Asia Pacific, finished with 6-27 from 7.3 overs to move to the top of the wicket-taking list for his state.

“They got off to a bit of a flyer,” Victorian Country coach Jason Mathers said.

“We did a good job to peg them back.

“It’s a little disappointing to lose the title on the back of a T20 brain fade and some luck, but that’s the way it goes.”

Needing to claim victory inside of 25 overs, Victoria lost Morning Peninsula opener Bob Wilson and Traralgon star Adam Burgiel for ducks during the opening over.

Keeper Rob Hearn (20) and skipper Heath Pyke (33) put on 53 for the third wicket before the former fell chasing quick runs.

Victoria will meet NSW, this year’s champions, in a one-dayer to conclude the tournament today.