Cricket participation on the rise 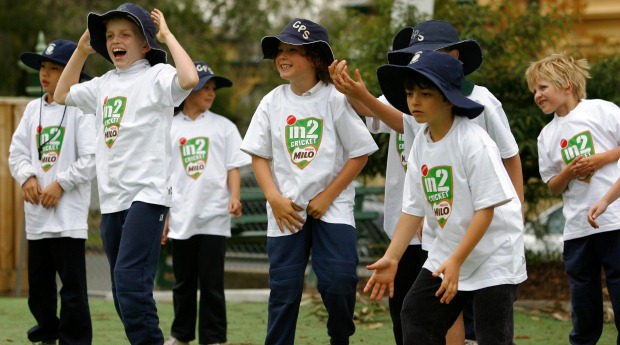 Over the past decade, outdoor participation has grown 2.69% in Victoria.

“Participation is crucial to all sports and is a key pillar within the strategy for Victorian cricket,” Mr Dodemaide said.

“We are pleased with the overall participation figures as we strive to remain the number one cricket state in Australia on these, and other measures.

“In addition to attracting new participants, Cricket Victoria is also conscious of the importance on retention in the game. To address this we are working closely with the clubs and associations to develop appropriate strategies that encourage people to have a long-term relationship with the game, not just ‘sample’ and move on to something else.

“This includes promoting our message of ‘Harmony in Cricket’ to ensure a welcoming and inclusive cricket environment to all.”

Participation grew in all categories except club cricket, which recorded a 3.5% decrease.

The 2011-12 Australian Cricket Census is the 10th analysis of cricket participation.

A ‘participant’ is defined by the Australian Cricket Census as someone that participates in at least four sessions or matches of an organised cricket program.

The census is compiled by specialist auditor Street Ryan, with the cooperative efforts of Cricket Australia and its state and territory affiliates including Cricket Victoria.

CV is responsible for recording the number of programs, teams and registered players within the state for each of its program areas.

Drawing on the popularity of the Twenty20 format, the MILO T20 Blast junior participation program will be launched in 2012, creating further opportunities for participation.