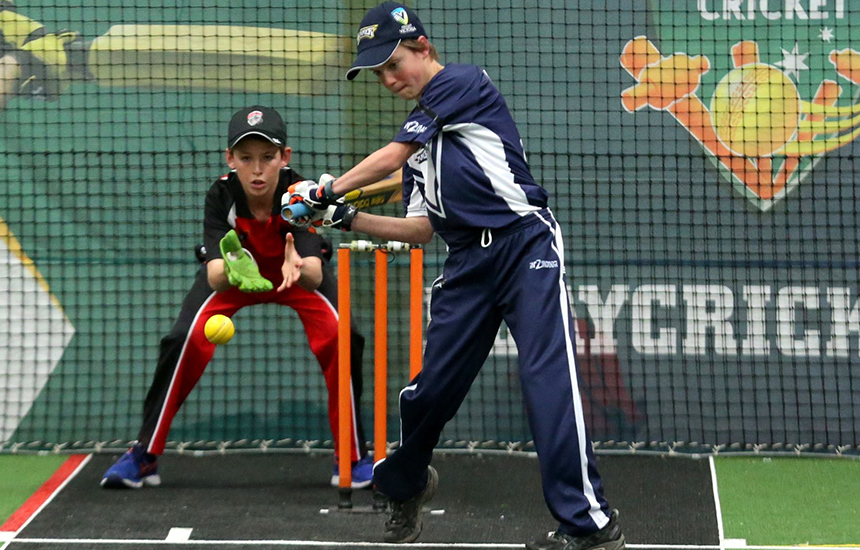 The ten-week competition, to commence on May 6, will be played at the Oakleigh Indoor Sports Centre on Mondays, Tuesdays and Wednesdays from 4.30pm-5.30pm with finals to be played on top of regular season.

Each game will only go for one hour and will feature 6-players per side, on a regulation junior wicket to continue skill development with everyone getting the opportunity to bat and bowl.

Teams that register and pay team fees ($750 per side) by the 31st of March will receive a maximum rebate of $125 for the inaugural season, which works out to approximately $10 per player per week.

“We have worked with Oakleigh Indoor to set up the program to provide an additional recruiting opportunity for local clubs. It’s a great way to attract new participants off the end of the BBL and school cricket programs, rather than waiting until the next outdoor season.”