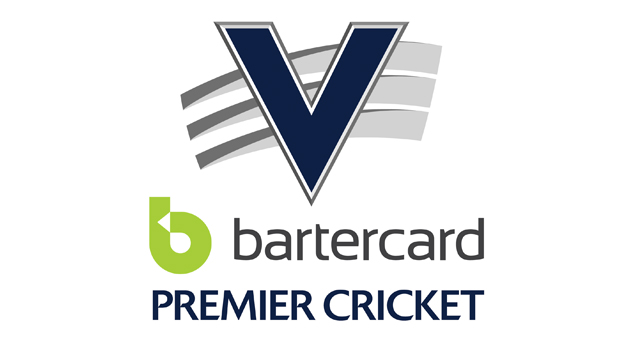 Kingston Saints and Hawthorn-East Melbourne Cricket Clubs have combined to form the Kingston Hawthorn Cricket Club for the 2015-16 season and beyond.

After receiving a Heads of Agreement, Cricket Victoria’s (CV) Board endorsed the merger with both clubs voting in favour of the union.

Cricket Victoria Premier Cricket Strategy and Development Manager Mike Ronchi said it was a positive move for the City of Kingston and the surrounding cricket community.

“The City of Kingston is an area rich in cricket and this presents a wonderful opportunity for Kingston-Hawthorn to work alongside, and deliver the many benefits that comes with Premier Cricket, to the local community,” Ronchi said.

“Having a Premier Cricket side in the region will do wonders for the development of the game in the area.

“There is now a real opportunity for volunteers and the cricket community to directly engage in the home competition of all our first-class players, whilst at the same time providing a clear pathway for all young cricketers in the City of Kingston who aspire to play at the top level.”

Kingston Hawthorn’s main oval will be Walter Galt Reserve in Parkdale with the club intending to field six senior teams next season, with four teams playing at Premier level and two playing in the local competitions.

The inaugural club president will be Petar Ivetic, who has filled that role with the Hawks over the past six seasons.

The club has also appointed Ryan Ninan as First XI captain, whilst a senior coaching announcement is expected within the next two weeks.

Kingston Saints Cricket Club was established in 1994 as a result of an amalgamation between St John Vianney’s and St Bedes Old Collegians to become St Johns-St Bedes Cricket Club.

In 2003-04, under the new name of Kingston Saints, the club was accepted into sub-district ranks along with Bundoora-Old Paradians.

Hawthorn-East Melbourne has also had a circuitous route in District/Premier Cricket.

Hawthorn merged with East Melbourne in 1921 after the strong East Melbourne Cricket Club lost its ground which was overtaken by the Jolimont rail yards.

Hawthorn-East Melbourne was based at Glenferrie Oval until 1989, when the club relocated to Central Reserve, Glen Waverley.

Prior to 2001-02, the club merged with Monash University Cricket Club.