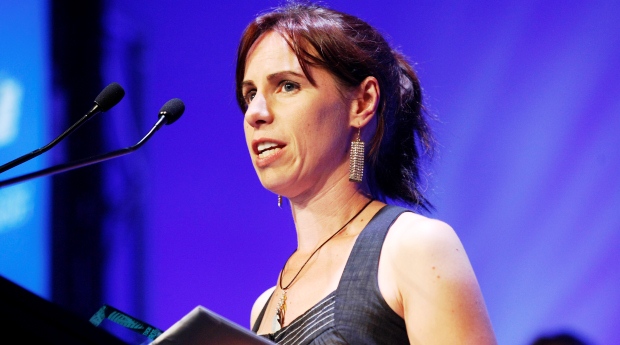 The Age's chief cricket writer, Chloe Saltau, has been presented with the prestigious Cricket Victoria Media Award at The Olsen Hotel this evening.

Saltau’s stunning feature on the plight of Fawad Ahmed, which for the first time provided Victorian cricket lovers with an insight into the persecution he faced in Pakistan, was an outstanding piece of journalism and was recognised with the major award of the night.

Other award winners included the Herald Sun’s Mark Hayes, who picked up the Social Media Award and the Commonwealth Bank Bushrangers Award for his profile on Victorian batsman Rob Quiney ahead of his Test debut and The Age’s Jesse Hogan, who claimed the Twenty20 Award for his in-depth look behind the scenes at the Melbourne Renegades improvement during BBL|02.

Rebecca Williams, also from the Herald Sun, was a standout winner of the Commonwealth Bank VicSpirit Award for her double page spread on Meg Lanning after her record-breaking century against New Zealand in December.

Cricket Victoria would like to thank the media for the significant role it has played during the 2012-13 season in lifting the profile and exposure of the game and to congratulate all of this season’s award winners.