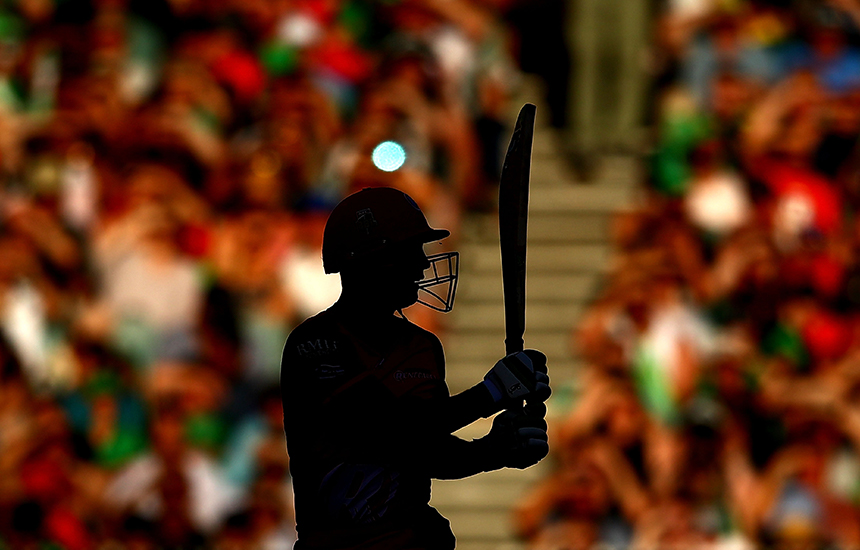 The series, to be played in February and March, consists of both one day and T20 games. It will feature players selected by Cricket Victoria Coaching and Talent Specialists as a reward for strong performances in the current Youth Premier League.

The competition looks to give both male and female players from country and metro regions the best experiences possible whilst giving them every chance to showcase their talent.

The new series will allow players to compete in ten representative matches across the season and will feature one country and one metro team from each of the Renegades and Stars regions, outlined in the Youth Premier League.

The teams will compete across four competitions: U14 female, U17 female, U14 male and U16 male.

The Youth Premier League was developed last year as a revamped state underage pathway program to improve the experience for players and parents and align the pathway with Victoria’s Premier Cricket competition.

Cricket Victoria Coaching and Talent Pathway Manager Dean Russ said the Youth Premier League would see benefits for players and parents and broaden the talent pool across the state.

“What is important is giving players the right structure and opportunities to show us what they can do. These changes will hopefully make our cricketing pathway easier to understand and develop talented Victorian cricketers holistically for years to come.”

“The Youth Super Series is an opportunity for our Coaching and Talent ID specialists to look at the best performed players in the YPL and see them play off against the other top performing players from across the competition. In the respective age groups, we’re looking at the best of the best.”

The squads have been selected based on performances throughout the Youth Premier League this season, Match Impact ratings, Coach ratings, Umpires votes and Talent Identification via our Coaching and Talent Specialists.

Congratulations to all players selected.