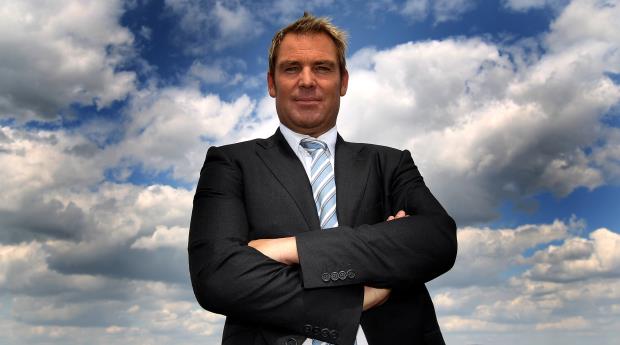 Cricket Victoria will partner The Shane Warne Foundation this summer in a bid to enrich the lives of seriously ill and under privileged children and teenagers in Australia.

Earlier today, the formal partnership was ratified, with the pair confirming that they would hold a series of events to raise funds for the Foundation.

Since the Foundation’s inception in 2004, it has raised more than $7 million and has made more than 120 individual distributions to various children’s charities and individual families in need.

“Cricket Victoria is delighted to strike a formal partnership with The Shane Warne Foundation over the next two years,” Mr Dodemaide said.

“It is our sincere hope that by working closely together; cricket can play a direct role in shaping the lives of many young Australians.”

Among the events planned for 2013-14 include a Twenty20 match on the hallowed turf of the MCG, a business luncheon on the eve of the third edition of the KFC T20 Big Bash League and the Boxing Day Test and an exclusive Boxing Day Extravaganza for just 150 VIPs.

Staged at the MCG, the Boxing Day Extravaganza will commence with an intimate breakfast alongside Shane Warne, Darren Lehmann and Michael Clarke prior to the most eagerly anticipated Test match of the summer.

There will also be a panel of cricketing experts from the Sky Sports and Channel 9 commentary teams on hand to give their views on the match, as well as a number of other activities throughout the day.