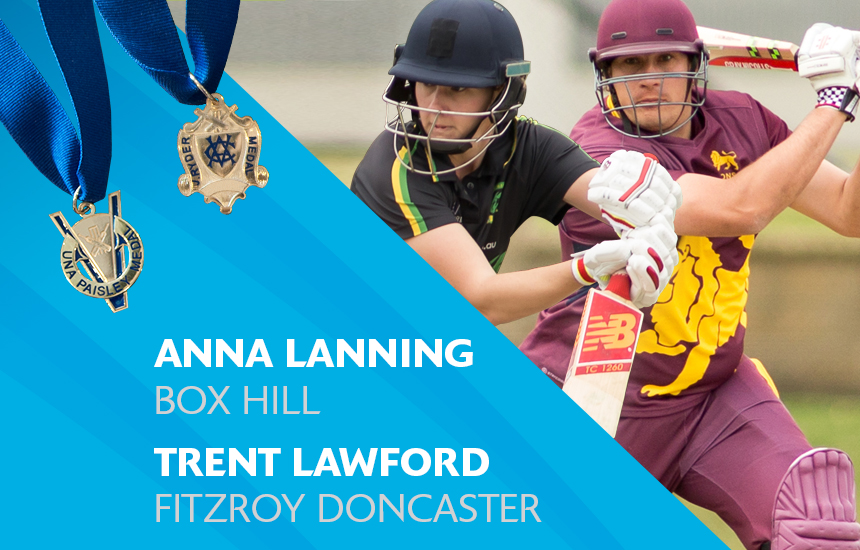 On the back of Dandenong’s victory over Fitzroy Doncaster in the men’s Premier Cricket Final and Box Hill’s victory over Essendon Maribyrnong Park in the women’s Premier Final, the night acknowledges the outstanding performances of male and female Premier cricketers throughout the 2017-18 season.

Cricket Victoria would like to congratulate all individuals and teams on their successful seasons.