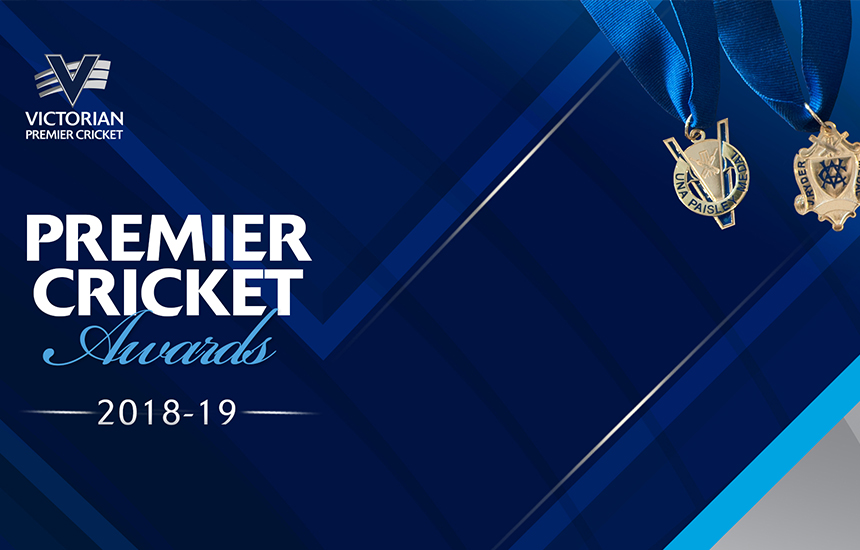 Cricket Victoria has tonight toasted the winners of individual and team awards at the annual Premier Cricket Awards held at Crown Palladium. 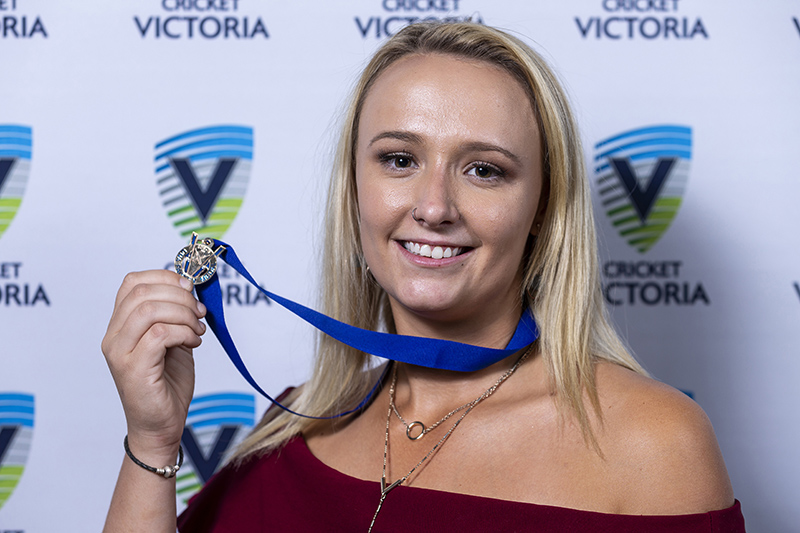 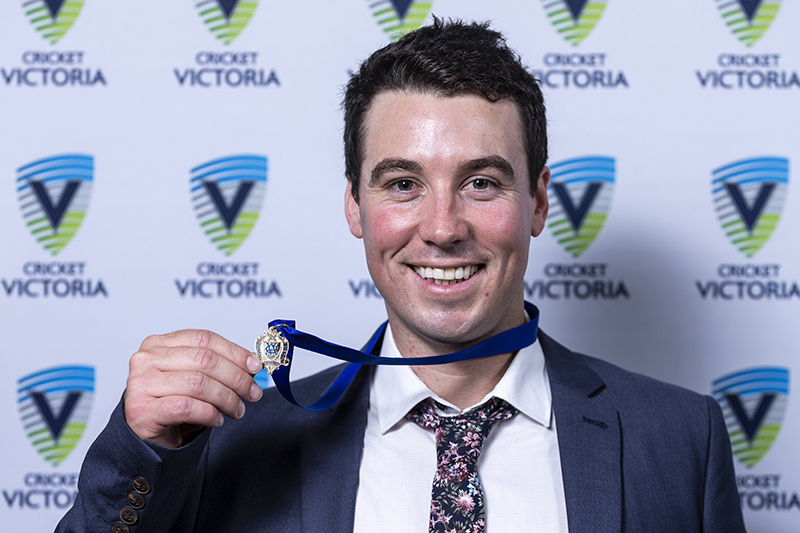 Cricket Victoria would like to congratulate all individuals and teams on their successful seasons.