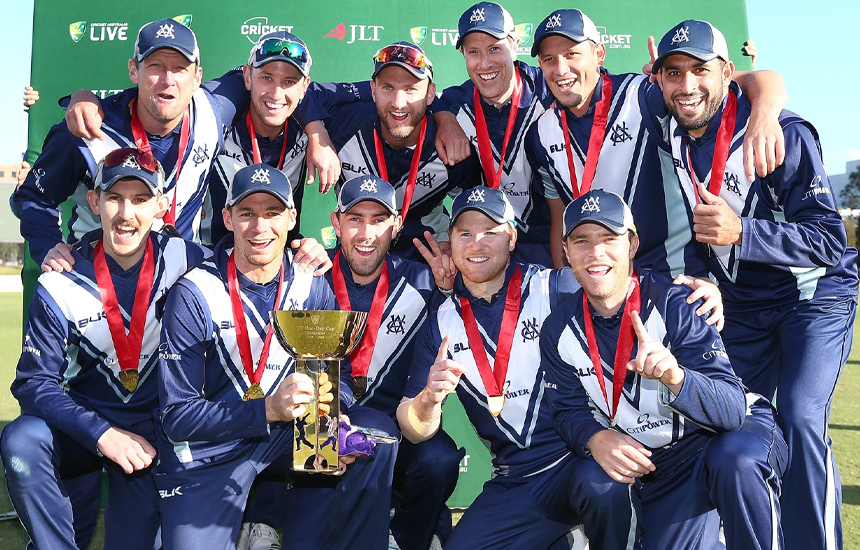 The CitiPower Centre at Junction Oval will host matches in all competitions as part of the busy spring and summer schedule.

Victoria begins its defence of the Marsh One-Day Cup on September 21 at the WACA against Western Australia.

The new fixtures also include a rare domestic D/N match under lights at the MCG against NSW in November.

The Marsh Sheffield Shield champions begin their title defence on home soil at the CitiPower Centre against South Australia on October 10.

The Women’s National Cricket League (WNCL) will be expanded with each team playing eight matches. The new WNCL tournament begins prior to the Rebel WBBL with the Victorians starting on September 22 against the ACT in Adelaide.

Cricket Victoria CEO Andrew Ingleton said the plans were the foundation of a busy summer.

“The season is not far away at all – our Marsh Cup squad will be heading away to Perth in about six weeks to prepare for their first match. For Victorian cricket fans there is lots to look forward to – a good spread of matches between the CitiPower Centre and the MCG and an opportunity for our Victorian women’s team with Meg Lanning and Ellyse Perry in action, to impress in the new-look WNCL,” Ingleton said.

“Victorian Cricket enjoyed some outstanding performances last season and we’ve set the bar very high for ourselves. But as they say, success is contagious, and led by Peter Handscomb and Meg Lanning, both of our Victorian squads will be ready and raring to go for the summer ahead.”