Down on their luck 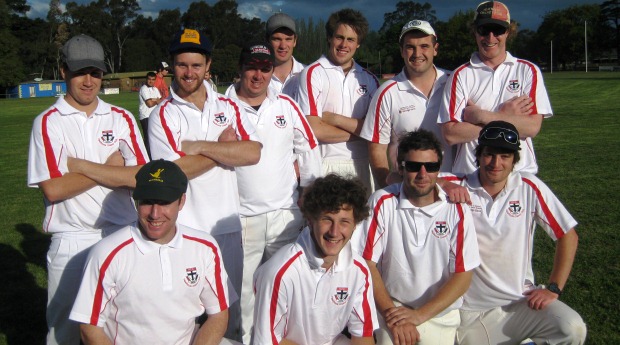 Heathcote Cricket Club's off-field misfortunes continued on Sunday when it received news of a robbery at its home ground.

After being in recess for two years, Heathcote re-entered the cricketing world after joining the Northern United Cricket Association’s turf competition.

The club’s horrid run continued over the weekend when the engine from its roller was taken, forcing this week’s home game to be relocated.

Currently sitting on top of the ladder and with a finals berth in sight, the club is hoping to get a replacement engine as soon as possible.

“A lot of the older characters from the club are devastated by it,” Heathcote President Ron Sheppard said.

Cricket Victoria, the police association and Heathcote Basketball Club are among those who have thrown their support behind the club.

If you would like to help the Heathcote Cricket Club, feel free to contact Ron Sheppard via email at irishcook7@yahoo.com.au.