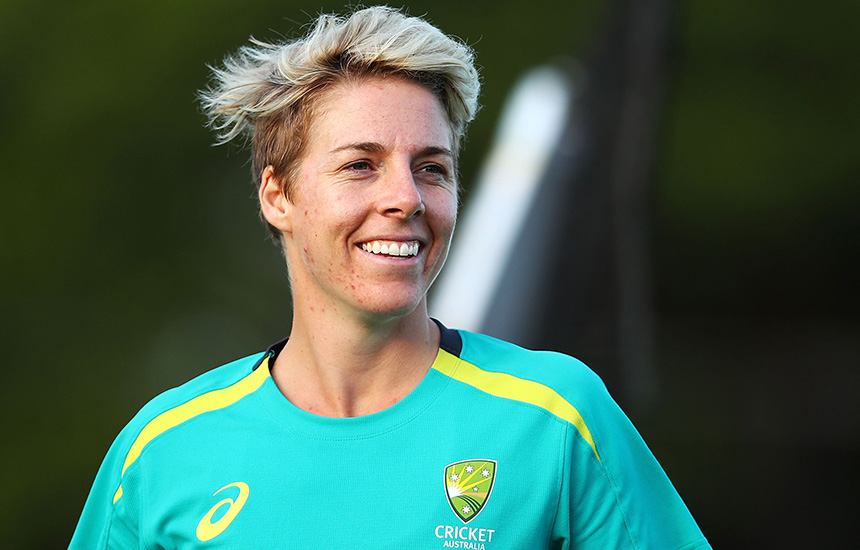 Villani, who represented Victoria from 2008-2015, has played the last three seasons in Western Australia for the Western Fury where she has averaged over 260 runs a season including a career best total of 362 runs at 51.71 in 2017-18.

The 28-year-old batter has also captained the Fury since the 2016-17 season, and most recently led the side to their second ever finals appearance in 2017-18.

Villani, who is returning home for personal reasons, is looking forward to continuing her career in navy blue.

“From my perspective, it’s the right time to come home. It’s a pretty exciting time to get back involved with Victorian cricket and I’m looking forward to what’s ahead,” said Villani.

“I’ve spent some time in the new facilities in St Kilda and I’m really impressed. It’s an amazing set up, and combined with a Victorian squad which has many new and familiar faces, there is a bright future ahead.

“I’d like to thank the WACA and my Fury team mates and support staff for the opportunities they’ve given me to keep growing as a player. The last few seasons have been a great change for me – I really enjoyed my time in the West.”

“We welcome Elyse’s return at an exciting time for Victorian cricket and know she will have a big impact this season. Elyse is a vastly experienced player who has represented Australia more than 80 times and will not only add depth to our squad, but also help further develop our younger players.”