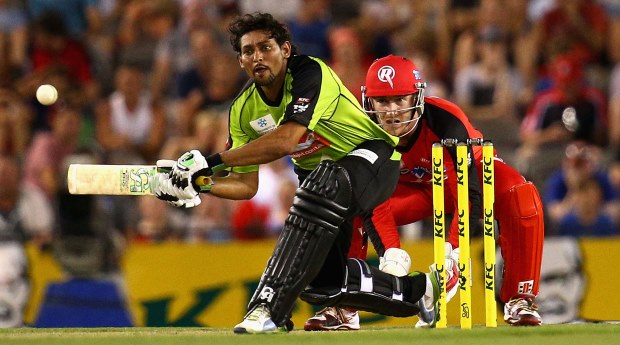 A nine-wicket loss to Sydney Thunder has forced Melbourne Renegades into a do-or-die campaign for the remainder of the KFC T20 Big Bash League.

The Thunder finally ended their 19-game losing streak last night with a convincing win at Etihad Stadium after dismissing the Renegades for 104 in the 19th over.

Usman Khawaja (46*) and Tillakaratne Dilshan (46) made light work of the run chase, with the Renegades now forced to win their remaining matches against Sydney Sixers at home on Saturday night and against Adelaide Strikers on the road next Wednesday to have any hope of advancing to the semi-finals.