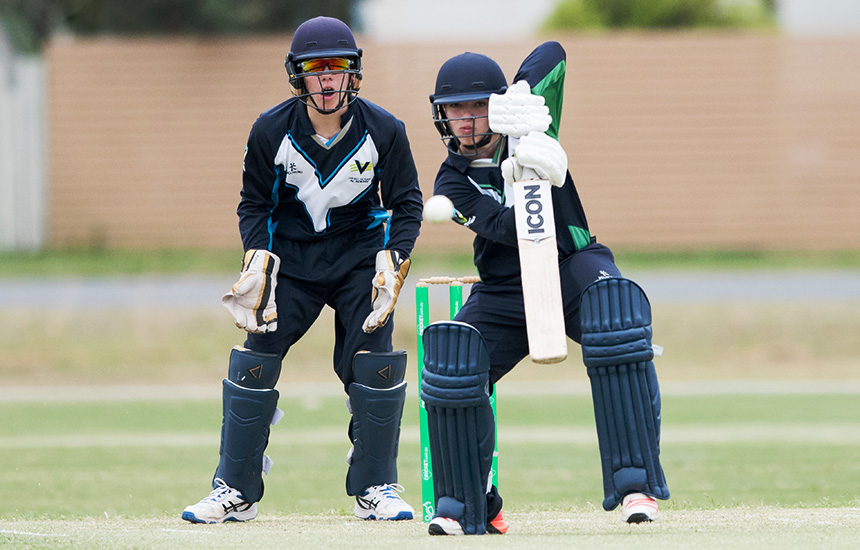 Cricket Victoria has announced the final 13-man Country and Metro squads who will compete at this year’s Under-17 National Championships in Mackay and Brisbane, Queensland.

The annual carnival pits the best young talent from each state against one another in a round-robin tournament, and provides an opportunity for players to showcase and develop their talent on the national stage.

Squads have been chosen following two phases of training across winter, including sessions at Cricket Victoria’s brand new facilities at the CitiPower Centre at Junction Oval, incorporating skill and game sense sessions as well as trial matches.

In addition to the Country and Metro squads, the Cricket Australia Under-16 XI, comprised of the best players in the age bracket below, will feature three Victorians – Shobit Singh, Campbell Kellaway and Devlin Webb.

More Victorians could also potentially be selected to represent the Northern Territory Under-17 side as in previous years.

“Add to that the spots available in both the Cricket Australia XI and Northern Territory sides and we can have up to 30 young Victorians learning from not only quality high performance staff, but from each other as well.

“It’s a tremendous effort by all to be selected and I can’t wait to see them get underway in October.”

This year’s Under-17 National Championships will be held across Mackay (Week 1) and Brisbane (Week 2) between October 1-11.