Harris and Short combine to lead Victoria to remarkable win 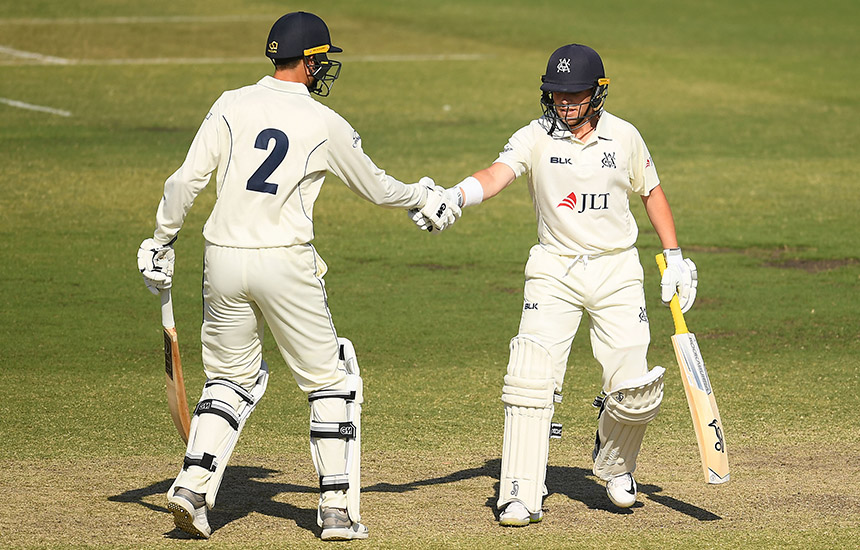 An incredible partnership between Marcus Harris and Matt Short has led Victoria to an unlikely victory late on Day 4 against Queensland at the CitiPower Centre.

The 182-run partnership between Harris (174) and Short (60) set Victoria up for victory, however not without some late drama as the Vics lost three wickets with less than 10 runs remaining to win.

Seb Gotch (11*) then sealed the win with a six down long on to help cement Victoria’s position on top of the JLT Sheffield Shield table.

Victoria next host Tasmania at the CitiPower Centre from Tuesday March 5 to Friday March 8.