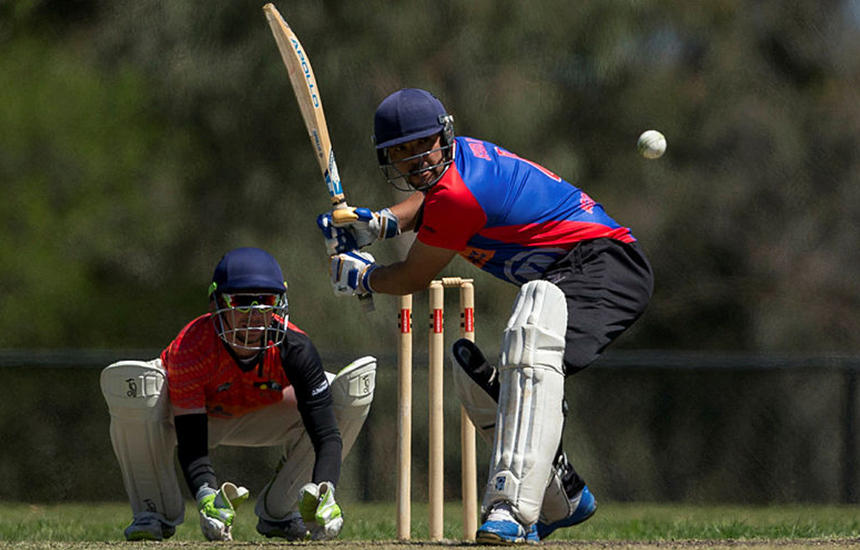 This comes on the back of two other regions in Melbourne’s south and east signing Heads of Agreement with Cricket Victoria in the last 12 months.

The five Associations, on behalf of their member clubs, and CV have agreed to collaborate on the shape of the regional model and how it could benefit clubs and participants in the region in the short and long term.

These discussions will address a range of key factors including governance, history and finance and administration to deliver a robust structure for the game to thrive in Melbourne’s west.

The next stage will see a smaller Working Party comprising a representative of each Association who has signed the agreement along with CV representatives Daniel Trevillian and Paul Milo to develop the draft documentation for consideration by all parties.

It is expected that Associations and their clubs will be in a position to consider a recommended transition plan that is likely to commence in 2019/20 and build over the subsequent season.

Cricket Victoria’s General Manager of Community Cricket Rohan O’Neill said the signing of the Heads of Agreement was an important development.

“The large western and north western region of Melbourne has a wide variety of established cricket clubs along with newly emerging suburbs with diverse population bases. It is important that we ensure that our structures can best capitalise on respecting the history of cricket in the region as well as position ourselves well to maximise participation in cricket over the coming seasons and years ahead.”

The Heads of Agreement builds upon the Melbourne Metropolitan Cricket Strategy,  a co-designed blueprint for the future of community cricket that was released in 2017.