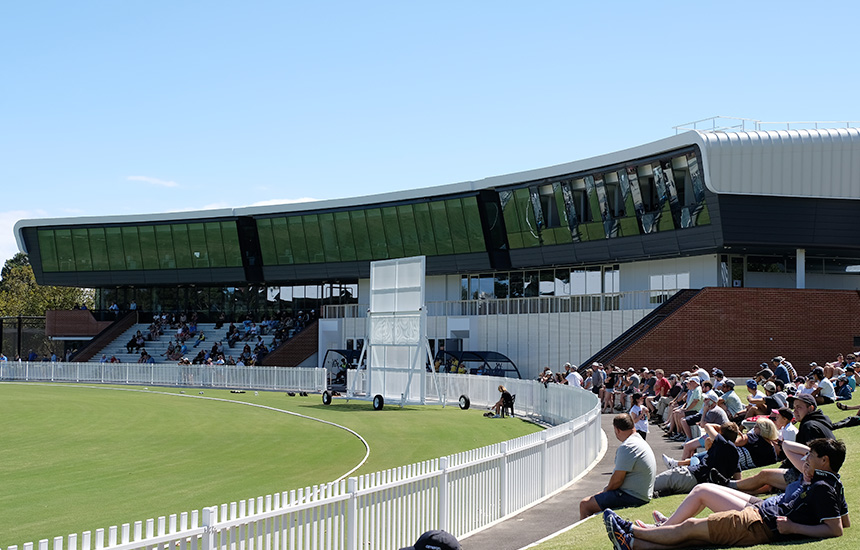 Cricket Victoria has welcomed today’s announcement from Cricket Australia of the 2018-19 international summer of cricket schedule.

Victoria will host four international fixtures across the summer, one at the newly redeveloped CitiPower Centre at Junction Oval and three at the MCG, the home of cricket.

The CitiPower Centre will host its first international fixture since the state-of-the-art redevelopment when the Australian Women’s team hosts New Zealand in the third ODI of the Commonwealth Bank Women’s Series on March 3, 2019.

Having recently been announced as a host venue for the Women’s World T20 in 2020, the boutique ground in St Kilda is fast establishing itself as a new home for not just domestic cricket, but international cricket in Victoria.

The MCG will once again host the Boxing Day Test, a headline fixture of the Border-Gavaskar Trophy which will once again be contested as Australia and India go head to head in a four match Test series.

Australia and India will first meet at the MCG on November 23 in a T20I before meeting again in the final match of India’s tour of Australia on January 18 in an ODI.

“To be able to bring international cricket to Victoria’s new home of cricket in St Kilda for the first time is fantastic news and we look forward to hosting Australia and New Zealand with the home side captained by our own Victorian captain Meg Lanning,” Ingleton said.

“The Boxing Day Test against India will again be the showpiece of the Australian cricket summer and we’re expecting bumper crowds and lots of visitors to Melbourne across the summer. Australia will face India in all three formats at the MCG – and with India being the current ICC number 1 ranked Test and ODI side, it doesn’t get much better than that.”

The full 2018-19 home International schedule can be viewed here.