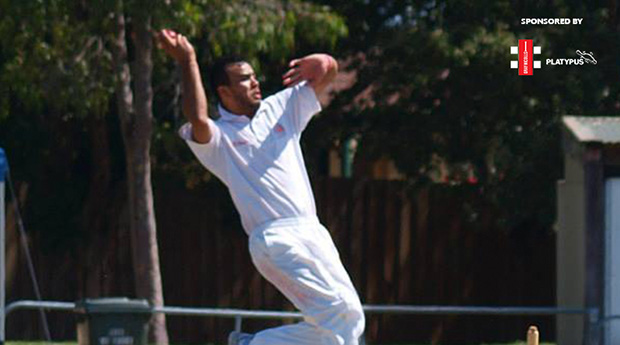 Jesse Walia from Lynbrook CC has been awarded Victorian Club Cricketer of the Year for season 2015-16, with bowling figures of 9-13 from just six overs.

Jesse took out the popular vote, which received more than 880 responses, by the narrowist of margins to secure top spot.

He takes home a $150 voucher thanks to Gray-Nicolls, and Lynbrook CC will also receive a signed Commonwealth Bank Bushrangers bat from their victorious 2015-16 season.

David from Coronet City CC took out the voter prize, securing a $50 voucher which he’s putting towards their junior program next season.

Congratulations to all the winners for season 2015-16.