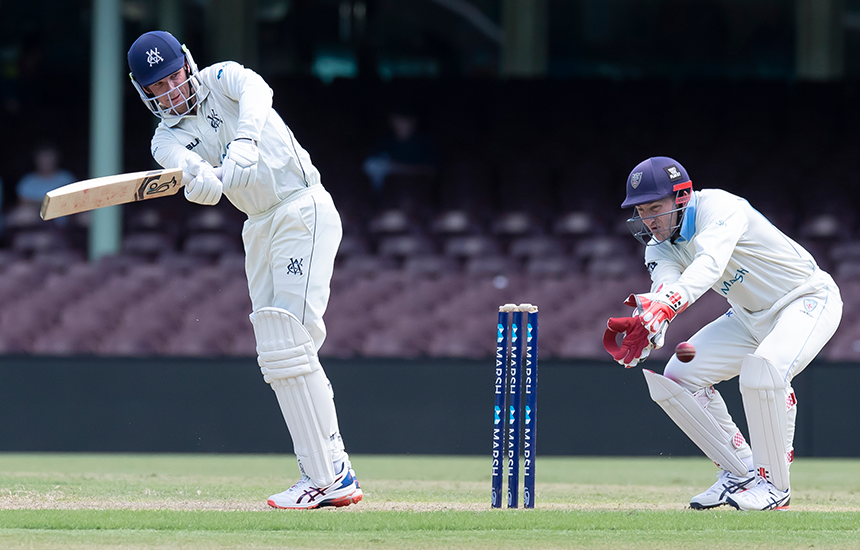 The 2019-20 Marsh Sheffield Shield Final has been cancelled in response to the global coronavirus pandemic.

New South Wales have been declared champions of the competition after leading the Shield table through nine rounds.

The decision follows Sunday’s announcement that the final round of the Marsh Sheffield Shield season had been cancelled in an effort to reduce travel.

New South Wales won six, lost two and drew one of their matches this season for a total of 50.76 points. Victoria sat second on the table after nine rounds of matches with three wins, three losses and three draws for 38.53 points.

Victoria were one of the form sides of the competition heading into the scheduled final round, winning their last three matches to make a seemingly unlikely charge to the final.

The cancellation of the final comes as the last round of fixtures was called off on Sunday last week.