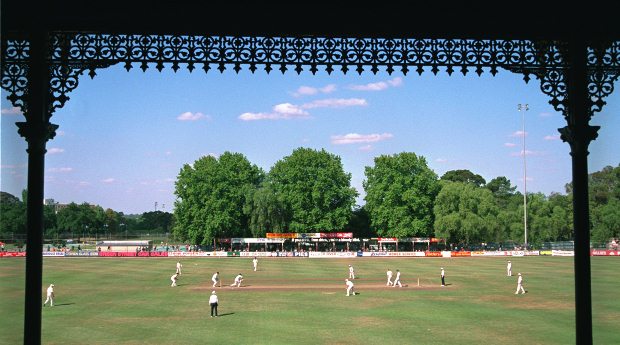 Expressions of interest are now open for the time-honoured Melbourne Country Week carnival.

First staged in 1922, Melbourne Country Week has long been considered the pinnacle for regionally based Victorian cricketers, with some of the game’s finest players participating over the years including Commonwealth Bank Bushrangers captain Cameron White.

The 2013 edition will be staged from February 18 to 22, with the Victorian Country Cricket League (VCCL) calling for expressions of interest from its associations for those wishing to participate by COB on Friday, December 7.

For more information on the 2013 Melbourne Country Week, click here.