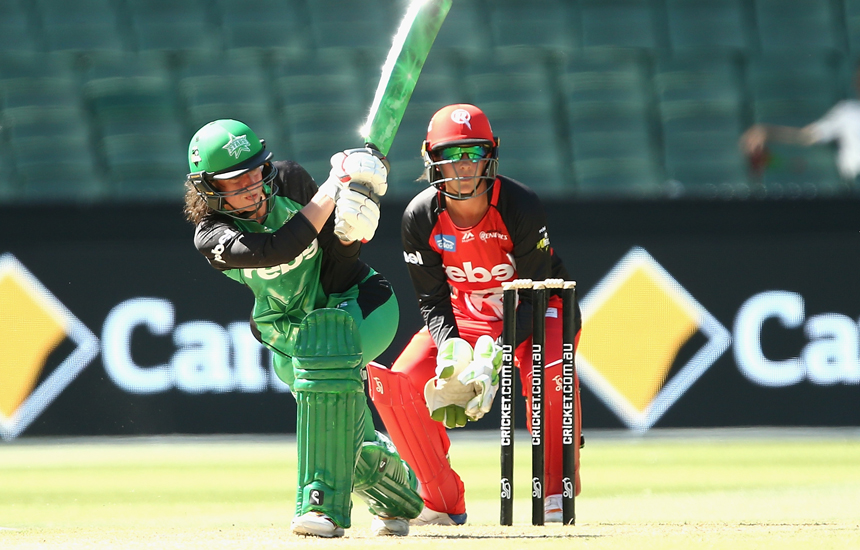 Melbourne will host the opening weekend of the Rebel WBBL for the first time as the Melbourne Stars and Melbourne Renegades begin their campaigns at the CitiPower Centre at Junction Oval.

The weekend of December 1st and 2nd will see four matches played at the new venue featuring all eight sides in the league.

Every match will be broadcast live on the Seven Network over the opening weekend.

Victorian Acting Minister for Sport Philip Dalidakis said record numbers of women and girls are signing up to play community cricket after being inspired by players like Renegades legends Jess Duffin and Sophie Molineux and rising Stars player Makinley Blows.

“The Andrews Labor Government is right behind them. We’ve invested more than $60 million improving cricket facilities across the state, upgrading Junction Oval, and making sure pavilions are female friendly. This WBBL coup will inspire even more women and girls in Victoria to join a local team and get out on the oval”

“It’s going to be a huge weekend and we’re excited to have the entire league coming to Melbourne. There will not be a better opportunity this season to see the best players in action and of course we’ll be supporting the Renegades and the Stars so they can start the season with a win,” Ingleton said.

“Our venue is perfectly positioned to host the opening weekend. To our local community and the wider bayside area, this is a great opportunity to get outdoors with the family and watch world-class cricket in your backyard. It’s a great way to kick off a huge season of Big Bash action.”

The venue is set to host six WBBL matches during the season, with the MCG and Marvel Stadium also hosting Stars and Renegades matches.