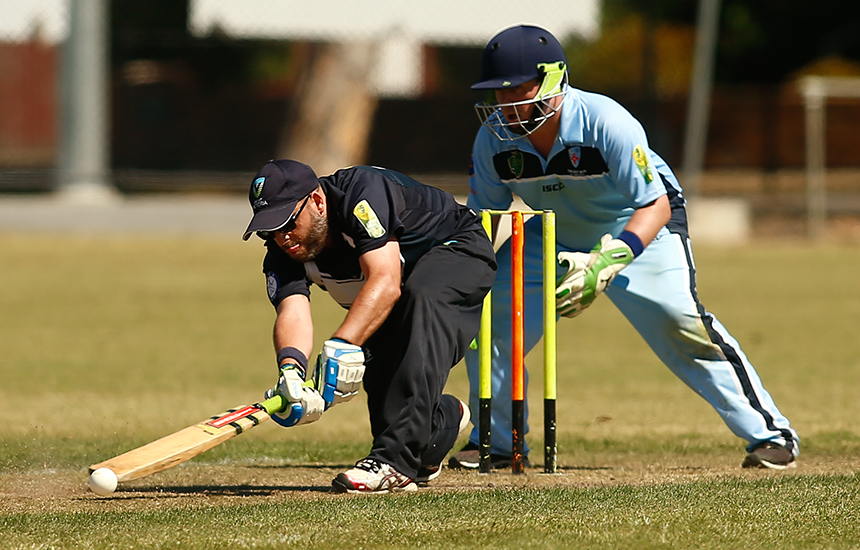 The National Cricket Inclusion Championships (NCIC) are back for the third year running with more than 200 of Australia’s most talented cricketers with an intellectual disability, blind and low vision, as well as deaf and hard of hearing competing in Geelong for one of three titles.

The 2019 edition marks the third consecutive NCIC and for the first time ever, two women’s teams will take part in a deaf women’s exhibition series with the first match to be played on Sunday 20th of January.

Cricket Australia Acting Executive General Manager Community Cricket, Kieran McMillan said with one in five Australians having a disability, it is important to provide meaningful opportunities for all Australians to play the game and reach their full potential.

“These championships provide cricketers from across the country an opportunity to represent their state or territory, which is a tremendous honour, but to do so alongside other cricketers identified as the best in the nation is particularly special.”

Australian Cricketers Alex Blackwell and Nathan Lyon and are the official Ambassadors of the National Cricket Inclusion Championships.

“I am delighted to be involved in the championships for another year and looking at the calibre of talent from across the country, the competition will be no doubt be fierce, and I can’t wait to see some amazing performances on the cricket field over the next week,” said Alex.

“Making cricket more accessible to people from all walks of life is something I am incredibly passionate about and a tournament like the NCIC is a wonderful example of how cricket is truly A Sport For All Australians.”

Following these Championships, a National Blind Squad and a National Squad for Cricketers with an Intellectual Disability will be selected to attend a nine-day training camp at the BUPA National Cricket Centre. These players will push their case to be selected for future international tours, similar to the National Deaf Squad who recently returned from the Deaf Cricket World Cup in India.

The Commonwealth Bank has been actively committed to the ongoing promotion and celebration of Australia’s favourite summer pastime for almost 30 years and as part of its partnership with Cricket Australia provides funding for national the country’s disability teams, providing access to the same high-performance support that other elite representative cricket teams receive.

Cricket Australia would like to thank the Commonwealth Bank, the Victorian State Government, Cricket Victoria, the City of Greater Geelong, Lord’s Taverners Australia, Public Transport Victoria, Deakin University and the many volunteers and support staff who make this event possible.

The NCIC will kick off in Geelong with the exhibition match at 4:00pm on Sunday the 20th of January and will run until the 25th of January 2019.