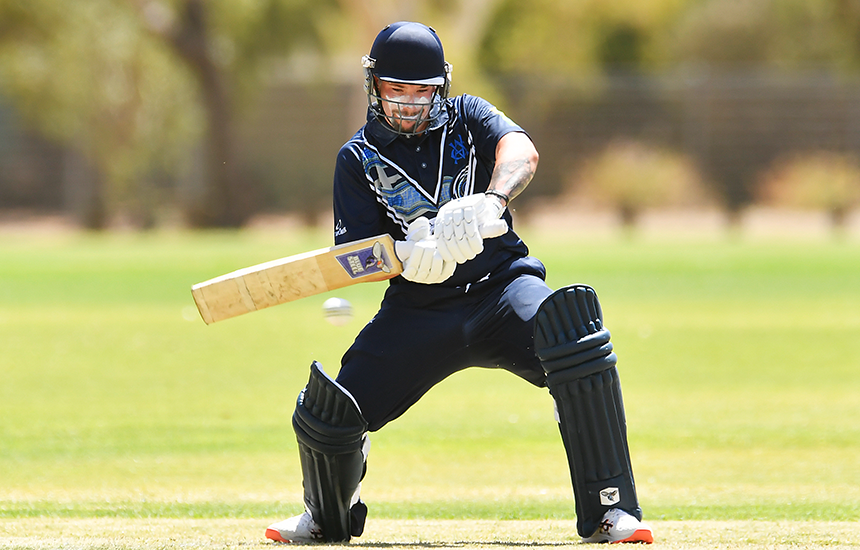 The National Indigenous Cricket Championships are underway in Alice Springs this week, with the best Indigenous cricketers from around the country representing their states.

Victoria have sent both a men’s and women’s team to the 2020 edition of the competition, with the first two rounds being completed earlier this week.

In Round 1, the men’s side were defeated by a strong South Australian side. SA set a strong total after being asked to bat first, compiling 8-140 from 20 overs.

Nick Boland was the only Victorian batsman to really get going in the run chase, scoring 25 as his side was bowled out for 87 in the 17th over.

The women’s team also found their Round 1 match up against New South Wales a challenge, after the opposition set a huge total to chase.

Needing 204 from 20 overs to win, the Vics never really looked in the hunt, managing 5-88 in reply. Tahlia Meier was the top scorer with 25*.

The women’s team bounced back in Round 2 however, with an eight-wicket win over Western Australia.

A couple of wickets to Crystal West and one each to Tya Fry and Tahlia Meier helped keep WA to 4-88. An excellent knock of 46 from 40 deliveries from Molly Ward helped guide the Victorians home with ten overs to spare.

The men’s team also chalked up their first win, defending 130 against Queensland. Nick Boland (31), Wade King (28) and Rohan Best (22) were the standout performers with the bat, before two wickets from Best (2-9) and Nathan Hucker (2-24) sealed victory.

That performance was then backed up with another win, this time over Tasmania in Round 3.

King completed an excellent individual game as he opened the batting and hit 49* from 46 deliveries to help Victoria chase down the required runs in the 18th over.

The men’s team will play their next game tomorrow against Northern Territory, while the women’s side take on South Australia.

Full scores are available at nicc.cricket.com.au.