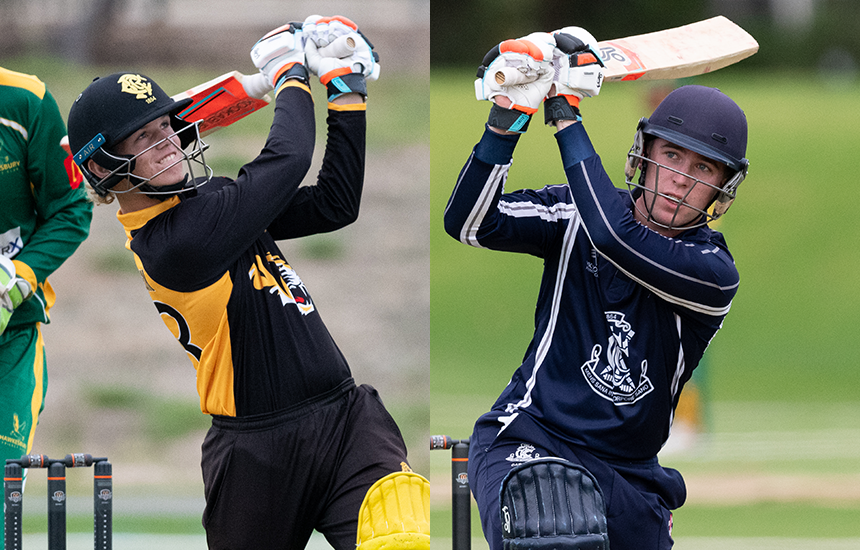 Competing at the Fox Cricket National Premier T20 Championships in Adelaide on Tuesday and Wednesday this week, both teams went up against the best Premier squads from each state around the country.

The Blues completed their three matches with two wins and one loss to finish third on the table and narrowly miss out on defending their title from last year.

After a nine-run loss to New South Wales side Hawkesbury in Round 1, Carlton recovered to take a comfortable nine-wicket win over Tasmania’s Lindisfarne.

The Blues then won their final match by 21 runs over Fremantle, but couldn’t close the gap on Adelaide University and Sydney which were the only undefeated teams through the pool matches.

Monash Tigers were arguably unlucky to draw both Adelaide Uni and Sydney in the pool matches, dropping both games but winning their other match against Hawkesbury. They finished the two days of play with a 1-2 record.

Full scores from each match are available via nationalchamps.com.au.