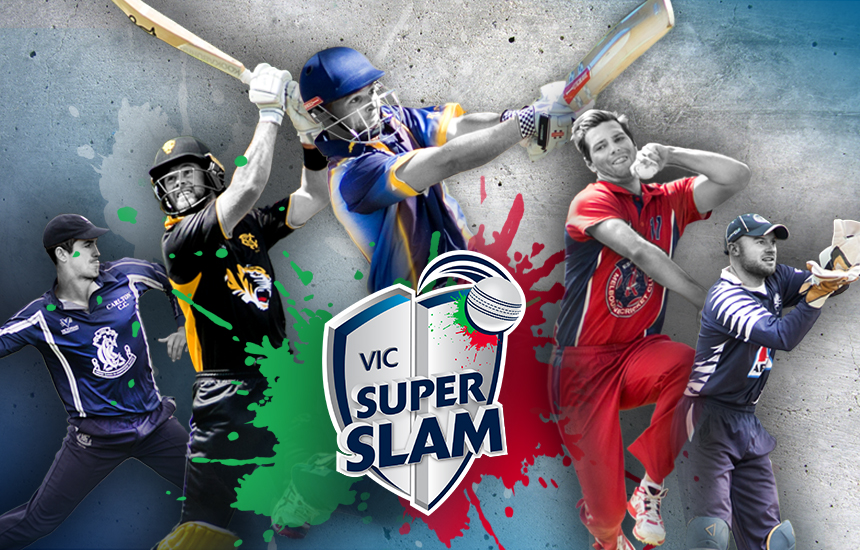 Big Bash players past and present are among the big names to commit to the new Vic SUPER SLAM which begins on November 25.

Melbourne Stars batsman Ben Dunk has signed with Camberwell Magpies in the new stand-alone T20 championship which has seen all Premier Cricket clubs submit T20 squads to compete for the title and $20,000 prize money.

The competition will be split into Renegades and Stars conferences based on an East/West geographic split across Melbourne.

The finalists from each conference will compete in the Grand Slam final at the MCG on 27 January 2019. Both finalists will also earn a ticket to Adelaide to compete in the National T20 Premier final in March.

“We’re really excited to be able to bring the Vic SUPER SLAM to life for the first time. It will sit separate to the regular Kookaburra Premier Cricket competition and give players and coaches great opportunities to showcase their talents in the T20 environment,” Ronchi said.

“To have so many current and former Big Bash players involved demonstrates the level of competition we can look forward to. This tournament will also act as a talent pathway future T20 talent across the state. We want to continue to broaden our talent pools to establish a pipeline of players that could be considered by the Melbourne Stars or Melbourne Renegades in future seasons,” Ronchi said.

All competing clubs will also be referred to by their club’s nickname – eg Panthers, Rams and Magpies.

Ronchi said the introduction of a similar women’s competition was planned.

“It has certainly been a part of our discussions. Our focus is on getting VIC Super Slam #01 right and then using that as a template for a similar women’s competition.” 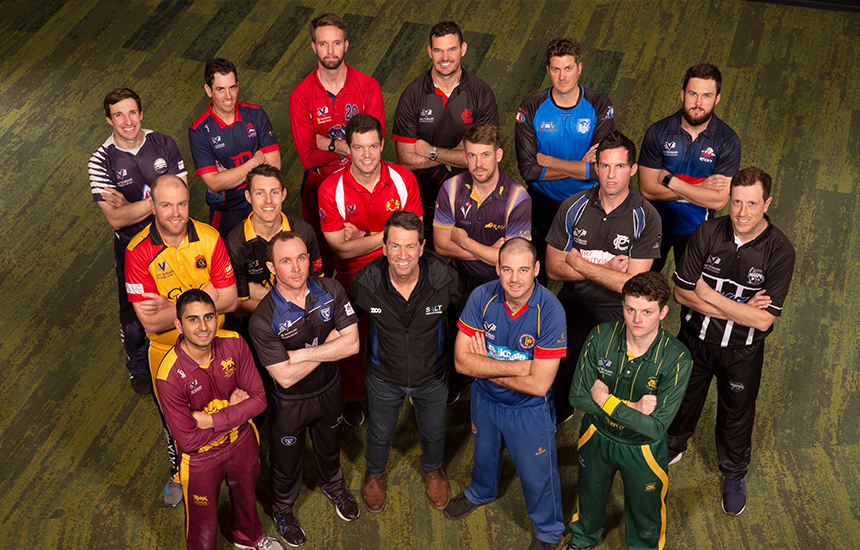 The first round of matches will be held on November 25.