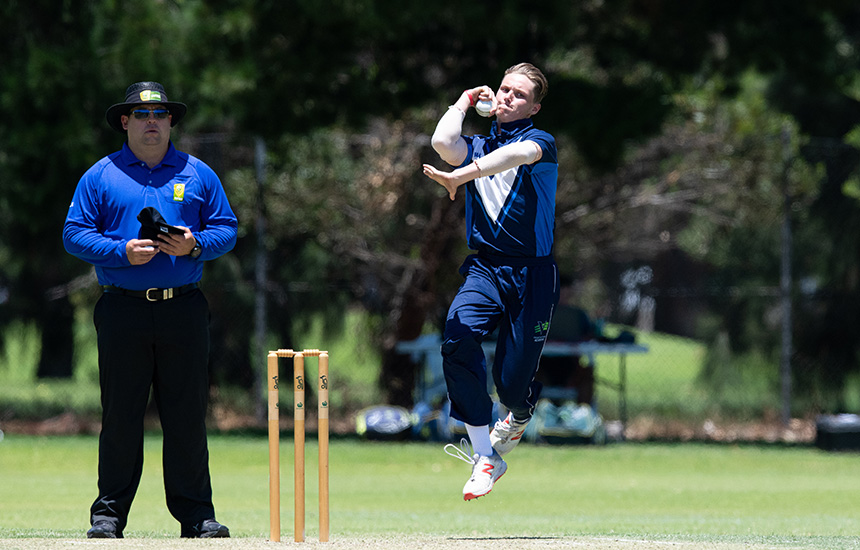 Cricket Victoria has announced its Under-19 Male Emerging Performance squad.

The squad is selected based on performances in club cricket, the Youth Premier League and Youth National Championships last season.

Victorian squad members Jake Fraser-McGurk, Wil Parker and Cameron McClure are among the players named in the squad.

Throughout the comprehensive program involving close to 40 sessions players were given an understanding of broader issues that arise throughout life as a professional cricketer including spending long periods on the road, evolving from rookie player to state squad player and providing insights into structuring genuinely challenging training sessions.

Members of the Under-19 Male Emerging Performance squad are in contention to represent Victoria at the Under 19 National Championships, with planning being formulated to stage the tournament in Adelaide in April.

“The way the players have embraced the program throughout the early stages is a reflection of their excellent attitude and eagerness to develop all elements of their game. We’re looking forward to hopefully utilising the full benefits of our facilities at the CitiPower Centre in the coming months,” Loughman said.

“No official announcement has been made yet regarding the status of the National Championships but we are hopeful it’ll go ahead in April and provide an opportunity for Victorian players to test themselves against the country’s best underage talent.

“Ultimately we want to expose squad members to a range of quality cricket opportunities that provide both challenges and satisfaction, whilst complimenting their continued growth as young Victorian cricketers within club environments & their own individual skill development.”