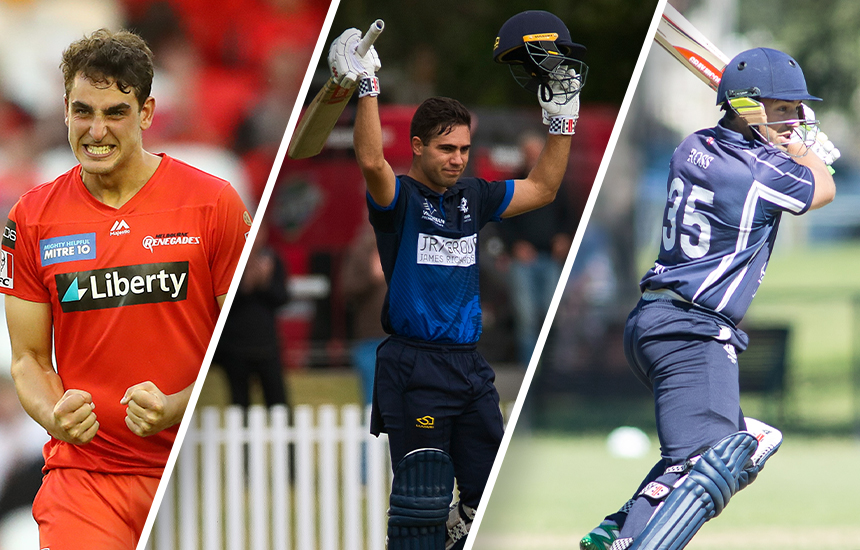 Cricket Victoria has named its Male Emerging Performance Squad that will train at the CitiPower Centre in preparation for the 2021-22 season.

Blake Parsons (Prahran), Reiley Mark (Richmond), Dylan Tibballs (Richmond) and Josh Garner (Geelong) are among the other new players who will get their first opportunity to train under Cricket Victoria’s coaching staff in the lead up to the season.

The Premier Cricket Player of the Final, Damon Egan (Prahran), returns to the squad while Peter Hatzoglou (Melbourne University) will also be a part of the program after playing with the Melbourne Renegades and South Australia last season.

“We are looking forward to continuing to offer opportunities to players of interest from outside the State Squad,” Victorian Assistant Coach Andre Borovec said.

“This squad has diversity in terms of not only skill set, but also experience.

“Our goal is to provide each player with an experience that will add value to their preparation for the 2021-22 season.”

The program will commence in early July and run through to the beginning of the Premier Cricket season.