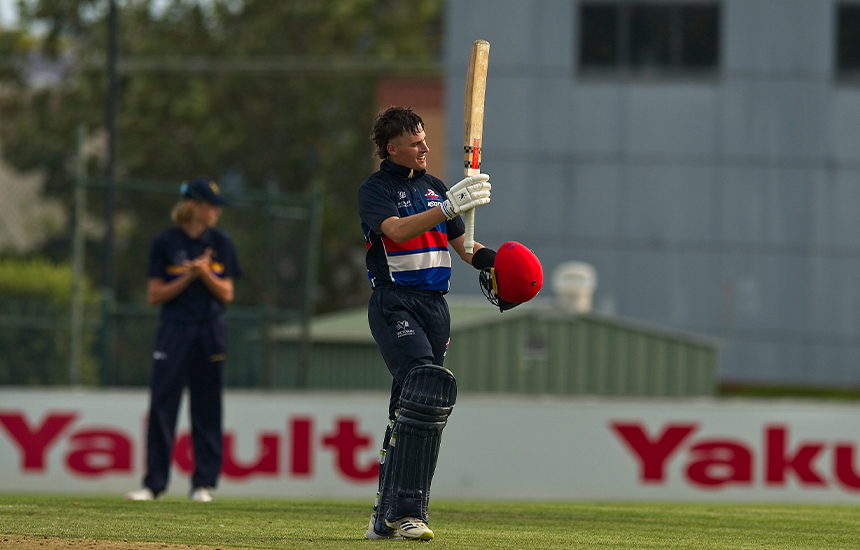 A total of 41 players have been selected in Vic Metro and Vic Country squads for Cricket Victoria's Under 19 Male Emerging Players Program.

The program aims to identify, develop and prepare players for the rigours of cricket at the next level and provide the best opportunity to showcase their skills at National Championships.

The 2022 National championships will be held in Adelaide between December 14 and 22 with lead up trial matches to be played in Hamilton during September.

Players have been selected through strong performances in Victorian pathway programs and in Victorian Premier Cricket.

Victoria’s Emerging Players Program involves high performance coaching and support for players to develop their skills technically, tactically, mentally and physically to enhance their preparation for the 2022-23 season.

The squads will be coached by an esteemed group of current and former players including Tilan Samaraweera, Travis Dean, Nick Speak and Xavier Crone.

The Winter program will commence this week until the Premier Cricket season gets underway in October.