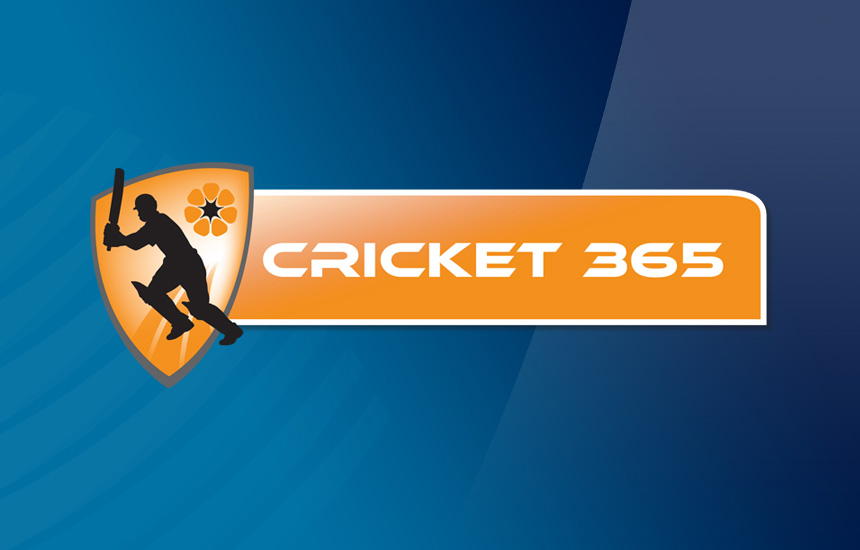 Cricket Victoria has partnered with the Cricket NT 365 program to provide additional playing and development opportunities for some of the state’s emerging players.

The emerging players will feature in the 50 over and T20 tournaments taking place over the next ten weeks.

“This is a great opportunity for some of our emerging players to get additional match play opportunities in a strong competition in excellent conditions,” Cricket Victoria’s High Performance Manager Dean Russ said.

“These players have been on our radar for a while and we’re keen to invest in their development as much as possible.

“Playing in different conditions, against different opposition during our winter is invaluable. These match opportunities that the talented players are exposed to will hopefully fast track their progress and have them best prepared for the upcoming season in Victoria.

“We’ll look forward to tracking the players progress while they’re in the NT and continuing to help their development throughout the season.”

Follow the players progress throughout the Strike League links below.