Female Easter Series held in Albury and Wodonga a success 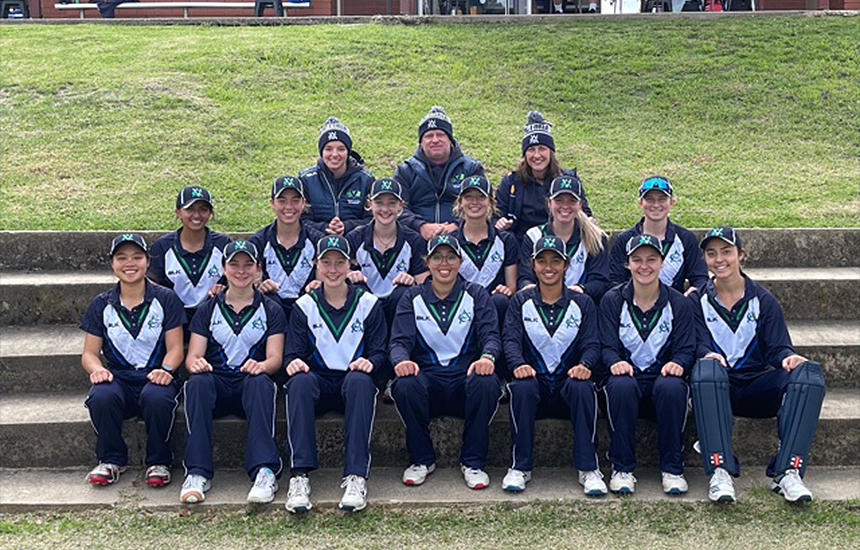 Victoria’s most talented female under 19 players have shone during the Easter Series held in Albury and Wodonga.

The series provided representative opportunities for players in the absence of the cancelled National Championships with Victorian players Makinley Blows and Bhavi Devchand providing guidance in their coaching roles.

Gill was one of several players still eligible for under 16 representative matches to participate in the tournament.