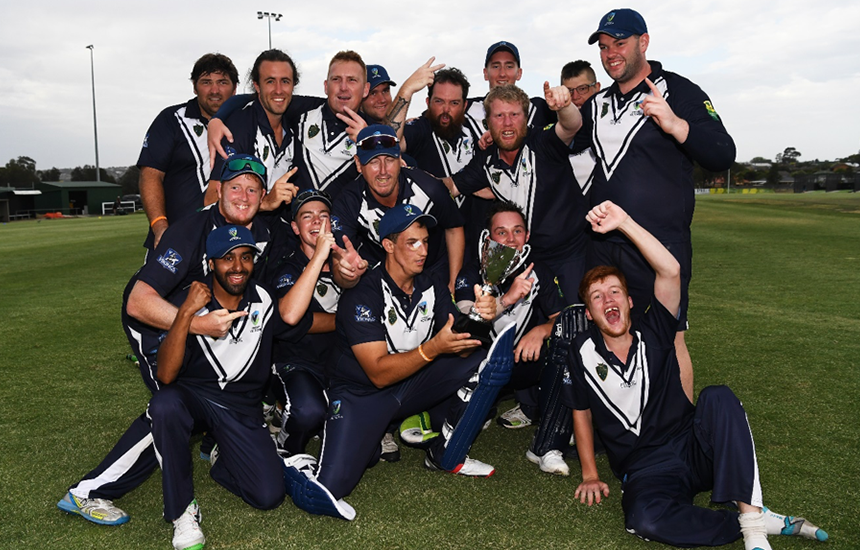 Cricket Victoria is pleased to name its teams for the National Cricket Inclusion Championships (NCIC) to be held in Geelong from January 13 - 17.

Now entering its fourth year, the NCIC is where more than 200 of Australia’s most talented cricketers with an intellectual disability, blind and low vision, as well as deaf and hard of hearing come together to compete for one of three titles.

For a second year in a row, Victoria will be sending a Deaf Women’s and Hard of Hearing team. All players will be competing for Australian selection for the upcoming tours in 2020.

“The NCIC provides not just another high level T20 national cricket competition between different states, but also provides an even level and totally accessible playing field where everyone is treated equally and with outmost respect,” Victorian Men’s Deaf Coach Dean Barton-Smith said of the event.

“The competition is always of a high standard, yet the camaraderie is positively infectious. I really enjoy coaching, developing and motivating this Victorian Deaf & Hard of Hearing Squad and watching them see their true potentials evolve in the process.”

“It has enabled me to experience different cultures, religions, countries, and I have fond memories of the players I’ve played against and with, but most of all it has given me my family and for that I will be eternally grateful,” he said.

Cricket Victoria congratulates all players who have been selected for the teams and look forward to following their progress throughout the tournament.