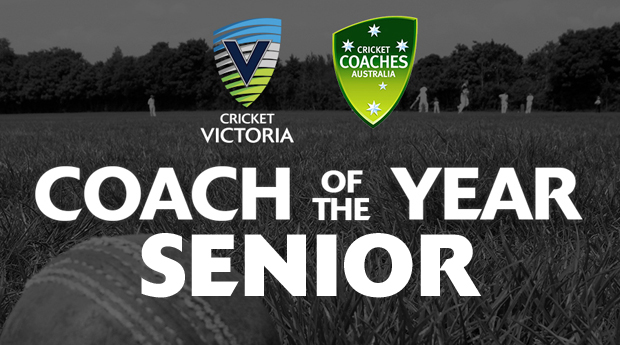 SENIOR COACH OF THE YEAR

The All Abilities Cricket Association we were involved with disbanded in 2015, Hussain from Yarraville Club Cricket Club rang me offering coaching and support for players with intellectual disabilities.

They enrolled two teams in October 2015 with the MAACA (Melbourne All Abilities CA) and with advice and coaching from Huss, they had an undefeated season and won the premiership.

Huss has the respect from all the players.

Cricket is a huge part of these males and females lives and his experience and caring attitude make him a mentor and all round good bloke!

All winners in their category will receive the following;

The four category winners (female, MILO in2 CRICKET, junior and senior) will now go into consideration to become the CV & CCA Coach of the Year for 2015-16.

The winner of this award will also;