New alignment to foster growth between RDCA and WCCC 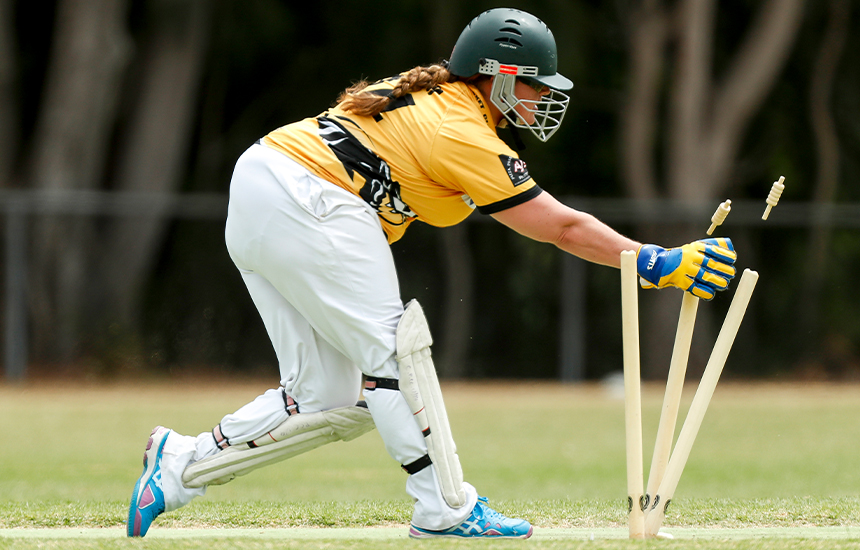 For the first time, the WCCC East divisions will be overseen and managed under the RDCA umbrella.

The move is a result of the expanding number of teams from Melbourne’s east seeking to be involved in the women’s competition, together with the RDCA’s long-term aspiration to establish a women’s competition division within the Association.

“Women’s cricket in Victoria has a long and proud history extending over a century. The WCCC panel believes that further growth in women’s cricket will be realised through having the RDCA manage the East divisions from this season. We will continue to manage the Shield, North West and South divisions with Cricket Victoria and we look forward to working with the RDCA to provide a great competition for Women across the eastern suburbs of Melbourne,” Schmidt said.

Last season 40 clubs competed in the various divisions that stretches right across all parts of metropolitan Melbourne and beyond.

“The establishment of the RDCA Eastern Women’s Zone represents a significant step forward in our plan to accelerate growth through a clear local pathway for female participation in the game. The RDCA has a long history of welcoming and supporting clubs from other Associations who have entered teams in our competitions. We are excited to welcome and support the teams wishing to participate in this new local zone and work closely with their clubs,” Court said.

“At a statewide level, the number of girls and women playing cricket continues to grow every year and Victoria leads the way nationally in that respect. Our focus now turns to supporting a seamless transition of the teams under the auspices of the RDCA. We are confident that the RDCA will provide a great platform for future growth,” Milo said.